Suh crossed the western land border into the North earlier in the day. He plans to stay there until the afternoon to meet South Korean staff and figure out the overall operation of the office, according to the unification ministry.

A weekly meeting of co-heads, however, will not be held Friday as North Korea earlier informed Seoul that his North Korean counterpart, Jon Jong-su, will not travel to Kaesong.

Seoul has said that despite the absence of such weekly meetings, there is no problem in communication via the liaison office since its officials are in contact with the North Korean staff on a daily basis. 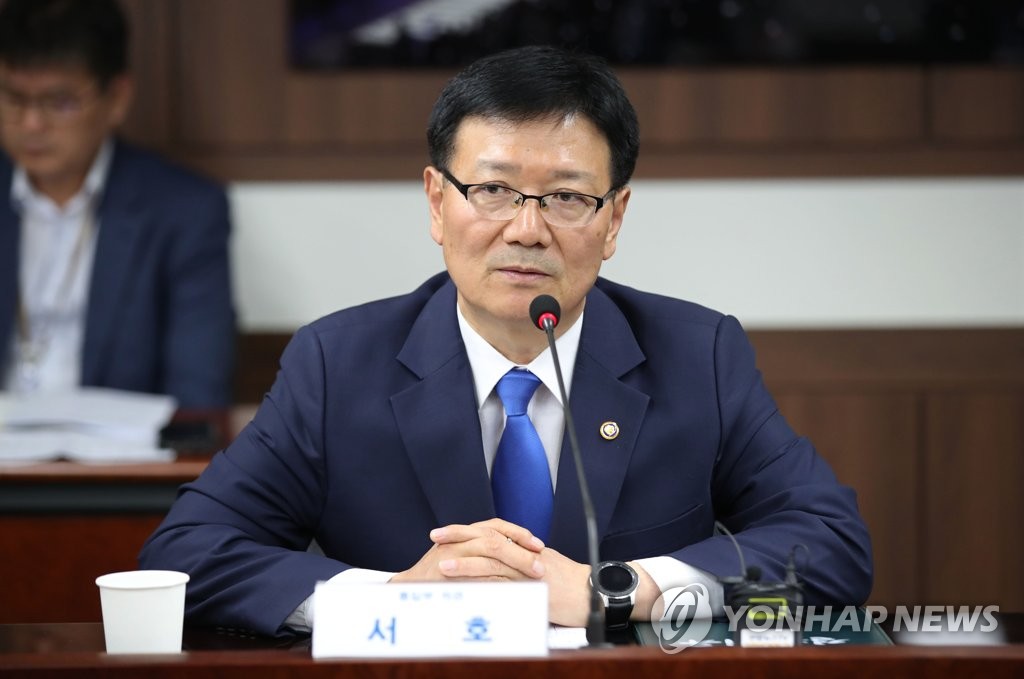