Investments made by South Korean companies came to US$14.11 billion in the January-March period, up 44.9 percent from $9.74 billion in the same period last year, according to the data compiled by the Ministry of Economy and Finance.

The figure is the highest for any first quarter since 1981, when the government began to release data on investments made by local companies.

"The record investment was driven by a high base effect and a large-scale merger and acquisition in the U.S. by a South Korean firm as well as increased investment in the semiconductor sector in China," said a ministry official handling the issue.

The U.S. accounted for the largest share of South Korea's overseas investments, with $3.65 billion in the January-March period, up 95.2 percent from a year earlier.

By sector, offshore investments in foreign manufacturers rose 140.2 percent to $5.79 billion, while South Korean investment into the foreign insurance and financial sector gained 48.2 percent to $4.76 billion, the latest findings showed.

On the other hand, offshore investments in the foreign mining sector fell 19.5 percent to $330 million. 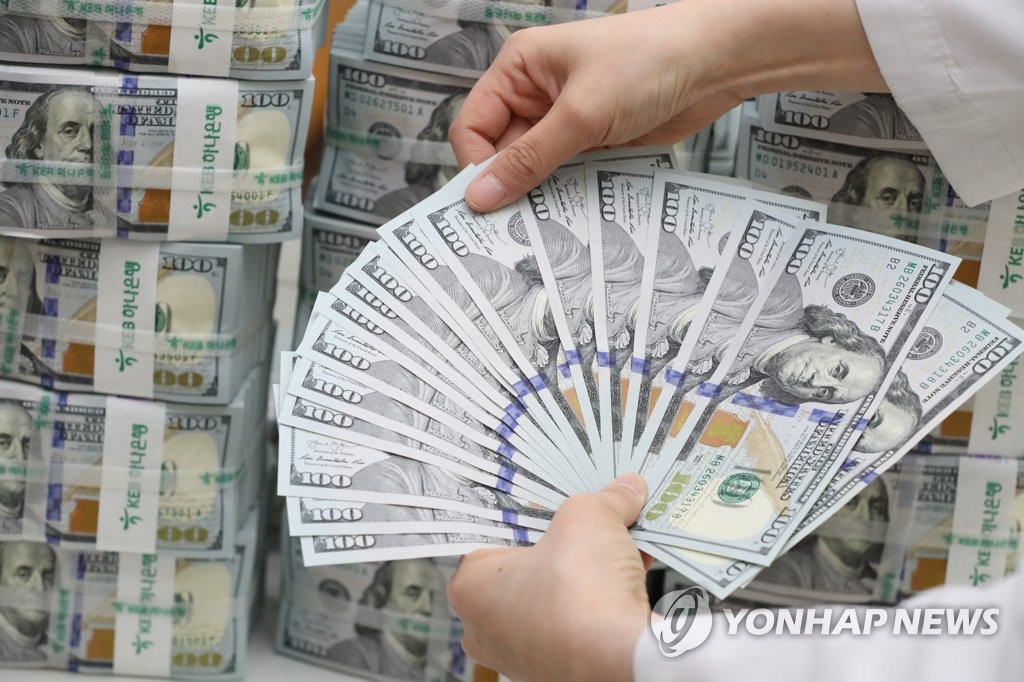