Net profit reached 3 billion won (US$2.6 million) during the fiscal 2018 that ends March 31 on a consolidated basis, compared with 234 billion won during the same period a year earlier, the company said in a regulatory filing.

The company said it suffered a sharp decline in its bottom line as more customers shop for products online, coupled with increased costs derived from wages. 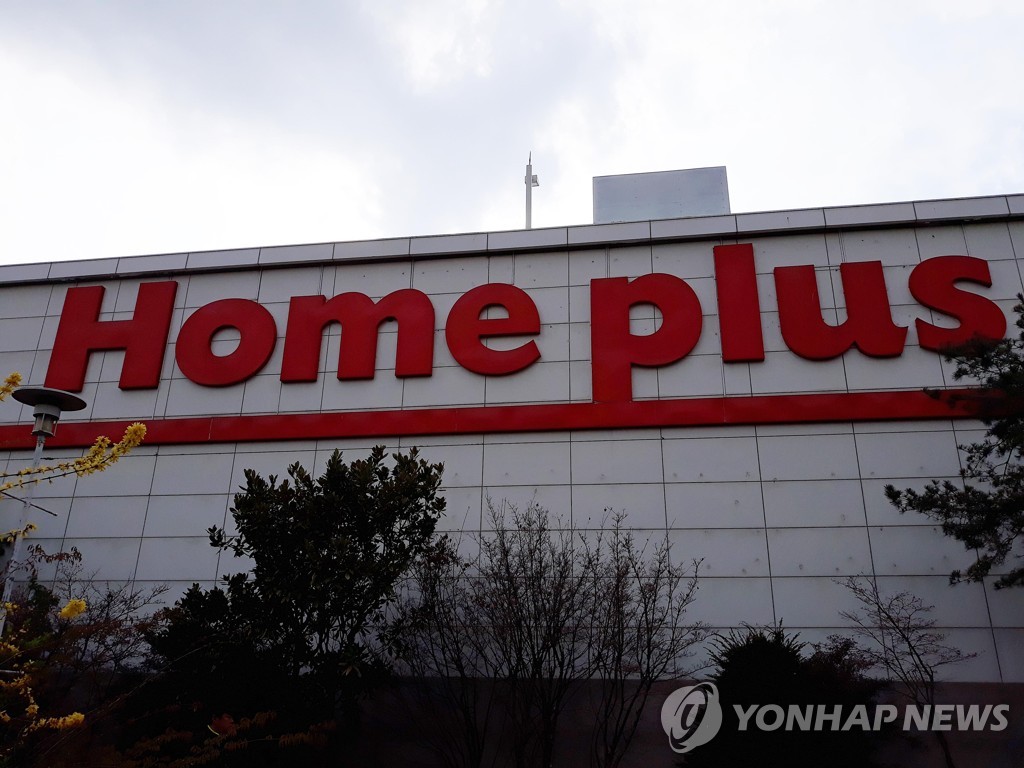