The South Korean economy continues to show a sluggish trend in exports and investment, though its overall industrial output slightly rose, the Ministry of Economy and Finance said in its monthly economic assessment report.

The country's exports fell 9.4 percent on-year to US$45.9 billion in May due mainly to a fall in chip prices and the weak Chinese economy. It marked the six consecutive month that outbound shipments declined.

What is noteworthy is that in May, exports of semiconductors declined 30.5 percent from a year earlier.

The government will brace for risks and explore a set of measures to boost exports and investment at a time of growing external uncertainties, the ministry said. 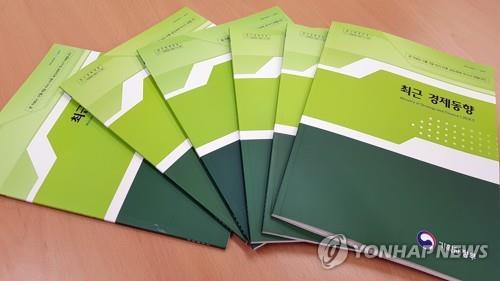