But recently, ballet has often been featured in TV dramas, web cartoons and stage musicals, making people feel more familiar with the art.

KBS TV's "Angel's Last Mission: Love" is a fantasy romance drama about the life and love of a talented ballerina whose career ends due to a severe accident. Since its premiere on May 22, it has topped the viewership ratings chart for Wednesday-Thursday dramas.

Viewers have watched famous ballets on the small screen, along with the lives of ballet dancers and producers. The show's scenes and choreography were created with advice from the Seoul Ballet Theatre. 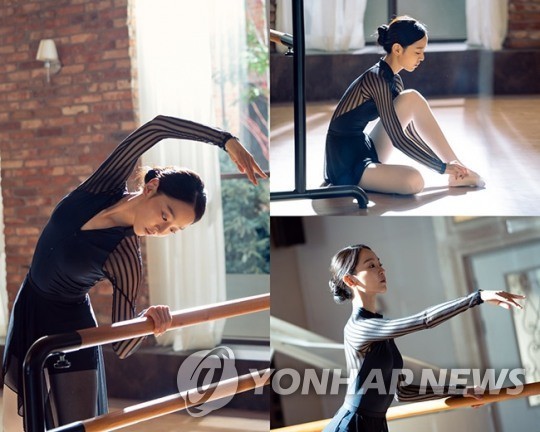 On the webtoon and musical scenes, moreover, ballet has emerged as a hit theme.

Webtoon "Like a Butterfly" by Hun was one of the most popular series on a local portal site in 2017. It was hailed by readers for its touching story about an old man who tries to learn ballet to achieve his lifelong dream and befriend an arrogant young dancer.

Based on the cartoon, the musical "Navillera" was featured on stage at the Seoul Arts Center last month. The musical enjoyed immense popularity as most of its 16 showings were performed in front of packed houses. 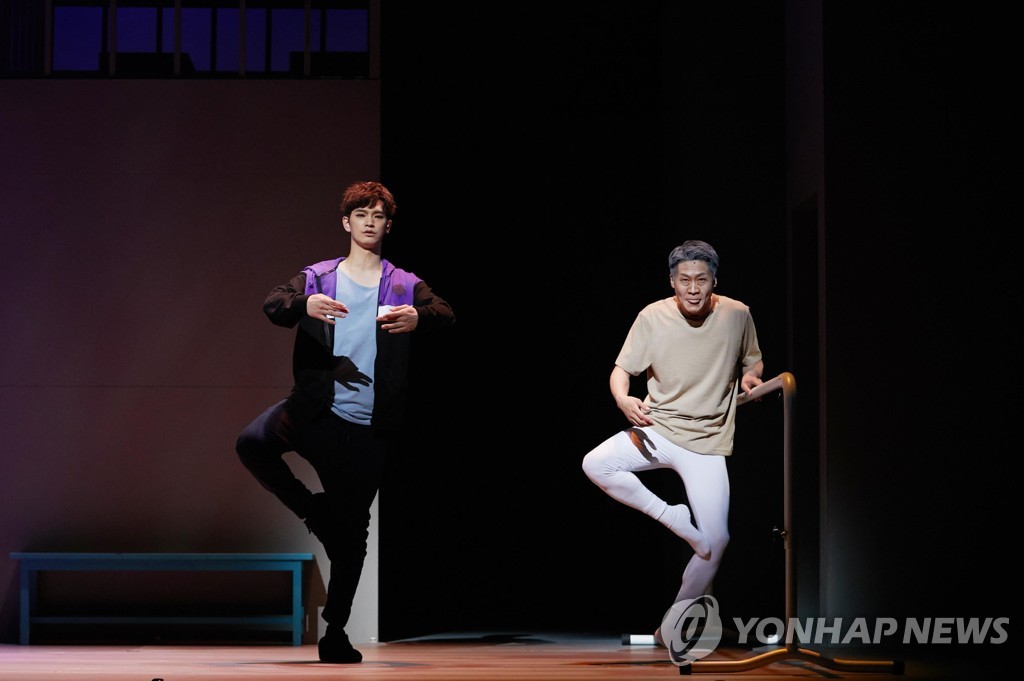 Along with the increasing media exposure, there are many efforts to further lower the threshold for access to ballet.

Six private ballet organizations launched the Sharing Talent Program in 2012 and have held joint performances for around 20,000 won (US$17) a ticket.

Experts have noted that ballet is increasingly becoming a fresh subject in the local entertainment industry and that its elegant but dynamic nature appeals to audiences. Its variations and frequent appearances in mass media have helped South Korean people feel that ballet is no longer a luxurious Western art.

"Now ballet is expanding its horizons and people can enjoy ballet in their everyday lives," said Choi Jin-soo, head of the Seoul Ballet Theatre. "Ballet is a physical workout that uses all the muscles of the body, but it looks elegant. Thanks to this charm, people will fall in love with ballet."