During the phone talks, Sullivan voiced his expectation that the two sides will closely communicate and cooperate for the continued development of the bilateral relationship. 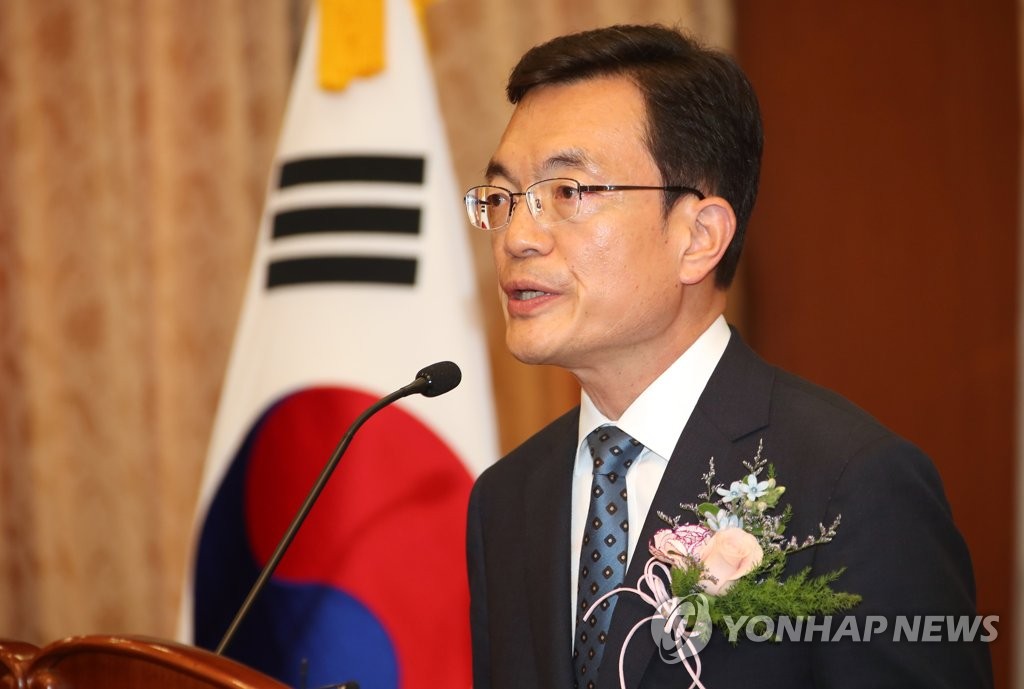 Morgan Ortagus, spokesperson of the State Department, said that Cho and Sullivan reaffirmed their commitment to the final, fully verified denuclearization of the North; the importance of trilateral cooperation among South Korea, the U.S. and Japan; and continuing to work closely together to address common security challenges in the Indo-Pacific region.