Moon attended the event held at a downtown hotel in Stockholm along with King Carl XVI Gustaf, Prime Minister Stefan Lofven and hundreds of businesspeople from the two sides.

More than 100 representatives from 52 firms in South Korea are accompanying Moon on his trip to the Swedish capital. Those include Samsung Electronics, Hyundai Motor, LG Chem, NEXON Korea and Netmarble.

"The business summit will become a good opportunity for the two nations to further spread economic cooperation and position themselves as partners that cooperate with each other more closely," Moon's office Cheong Wa Dae said. 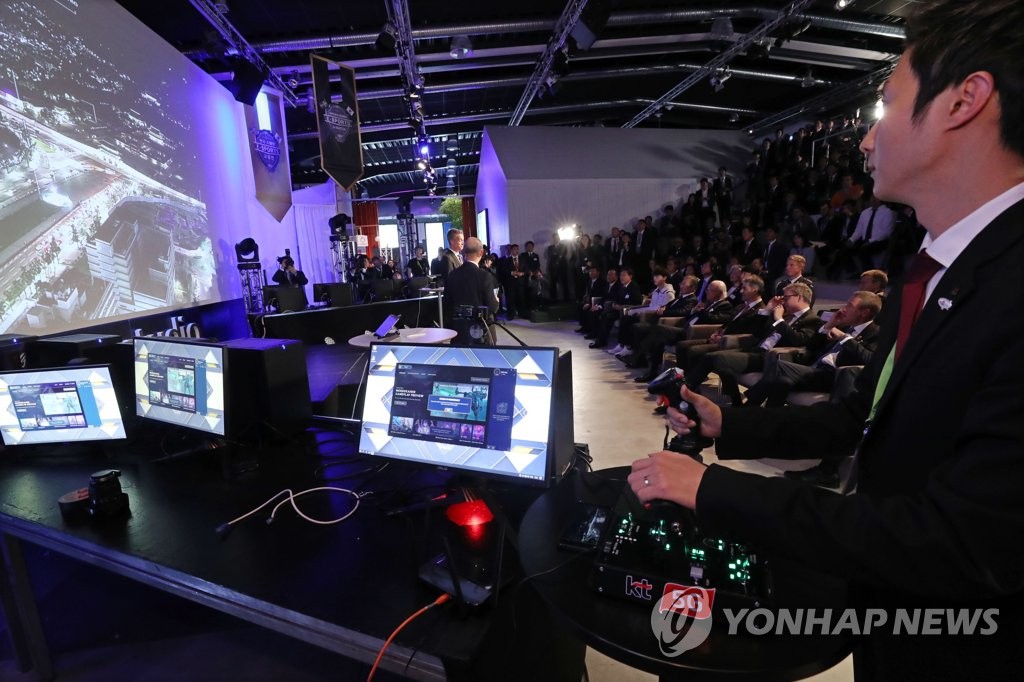