Trump has seemed eager to keep diplomacy with North Korea alive despite the collapse of his second summit with North Korean leader Kim Jong-un in February and the North's firing of short-range missiles last month.

On Tuesday he revealed that he received another "beautiful" letter from Kim and expressed optimism about the future of U.S. dealings with the regime. 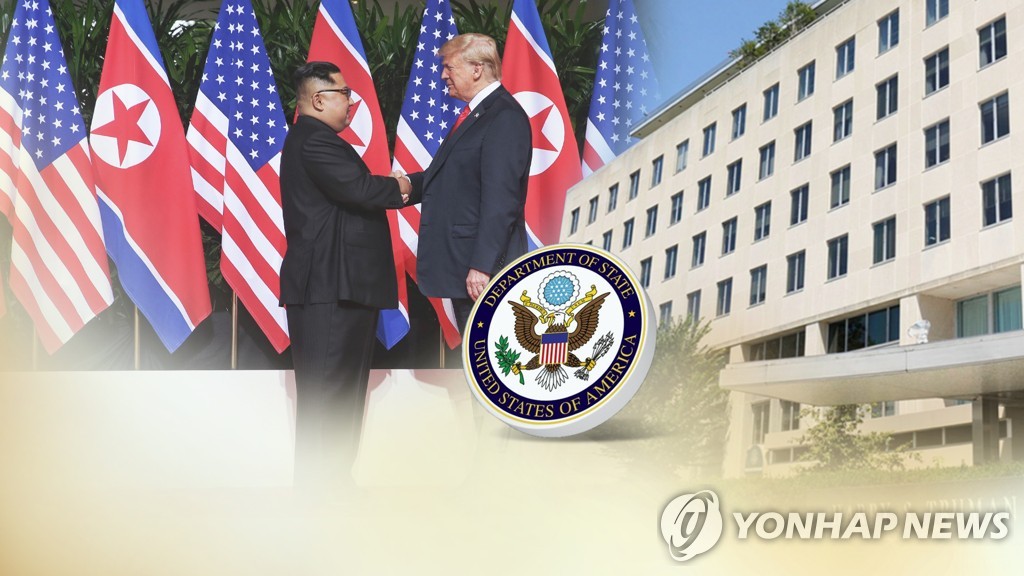 "Everybody tries to break sanctions, but the sanctions are hurting them badly," Trump said in a phone interview with Fox News when asked about North Korea's alleged violation of sanctions through ship-to-ship transfers at sea.

"We never took the sanctions off," he said.

Trump continued to note that the U.S. has a "good relationship" with North Korea unlike before, when the regime was testing nuclear weapons and long-range missiles capable of reaching the U.S.

Trump also said earlier this week that he was in no rush to strike a deal with the regime. Meanwhile, negotiations between Washington and Pyongyang have effectively been at a standstill since the February summit in Vietnam ended without an agreement.

The breakdown was attributed to differences over the scope of North Korea's denuclearization and sanctions relief from the U.S.

"I could've made a deal there very easily, but I want to make a deal that means something," Trump said. "I could've walked out with a deal with North Korea."

Trump and Kim held their historic first summit in Singapore one year ago on June 12 and committed to work toward complete denuclearization of the Korean Peninsula in exchange for security guarantees for Pyongyang.