LODZ, Poland, June 15 (Yonhap) -- South Korea may not have captured the champion's trophy at the FIFA U-20 World Cup in Poland on Saturday, but their coach Chung Jung-yong said the players should still be proud of coming this far.

South Korea lost to Ukraine 3-1 in the final at Lodz Stadium in Lodz, blowing an early 1-0 lead to come up one win shy of their first championship at the biennial youth tournament. 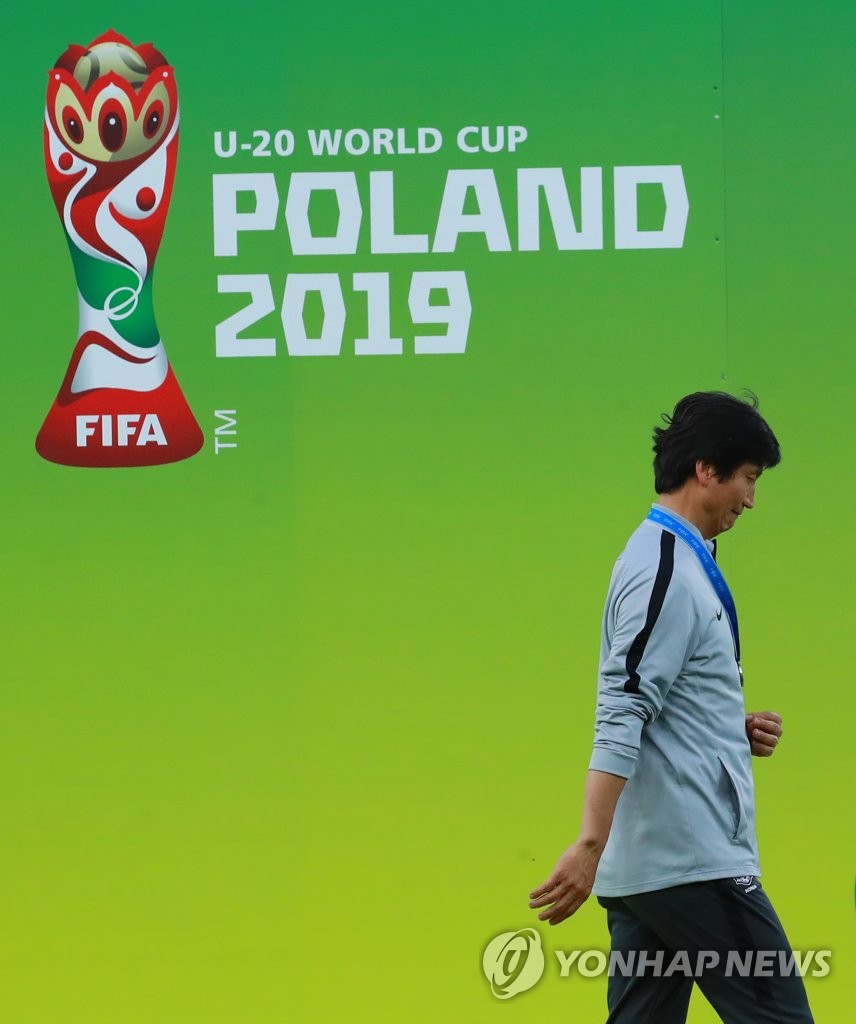 A win would also have given South Korea their first title at a FIFA men's tournament, but Ukraine had other ideas, as they bounced back after giving up a penalty goal to Lee Kang-in in the fifth minute.

Chung still thanked his players for giving their best effort until the final whistle and said they still accomplished so much in Poland over the past three weeks.

"I've been surprised just how fast these players have improved. They've grown right before my eyes," Chung said. "I think these players will be the best players in South Korea in their respective positions over the next five to 10 years. I hope they'll get more opportunities to compete on big stages. The future is bright for these players."

Chung said the most important takeaway from this run to the final was that the players have learned how to prepare themselves for high-stakes matches.

"I told the players that I'd be satisfied with whatever result we may get, as long as they did their best to prepare for the final," the coach said. "Whatever we're lacking, we can address that later. The guys didn't feel too devastated about this. They should feel proud of reaching the final." 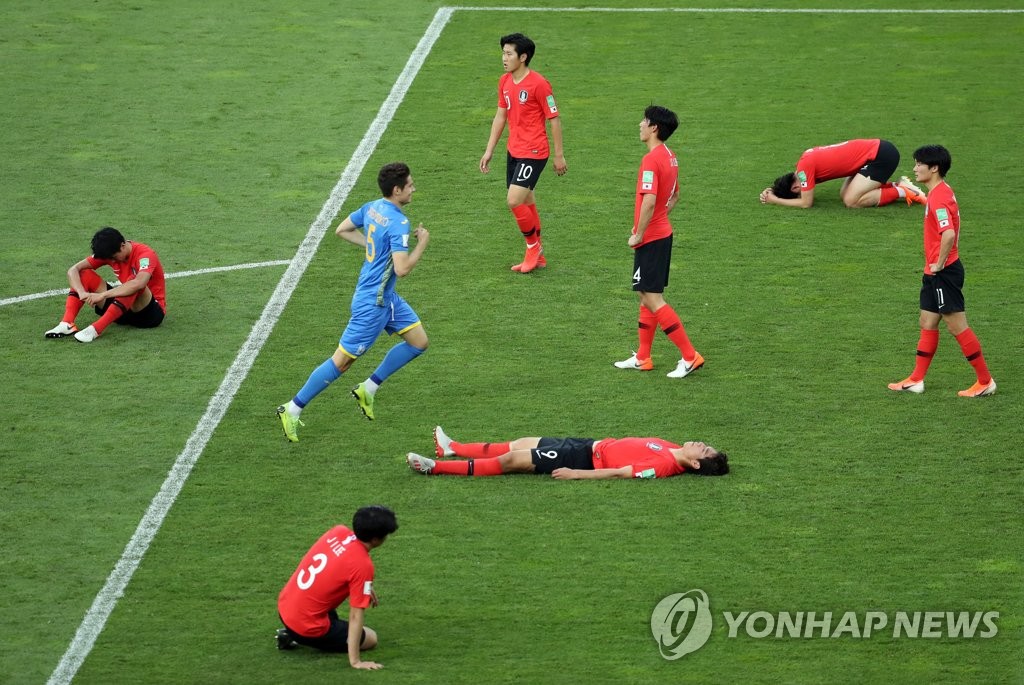 Chung has been coaching youth football for the past dozen years, and he first began working with the core group of this U-20 team at the U-18 level. He said he was overcome with emotions when he realized he would no longer be coaching most of these players.

"I've been with some of them for two to three years, and they're special players," he said. "During practice yesterday, I thanked them for everything they've done for this team. And I am sure I'll have a chance to work with them down the road. I'd like to take away only the fond memories from here."