LODZ, Poland, June 15 (Yonhap) -- South Korean midfielder Lee Kang-in isn't one to have regrets over a loss, even if it comes in the championship final of the biggest tournament of his burgeoning career.

South Korea lost to Ukraine 3-1 in the FIFA U-20 World Cup final at Lodz Stadium in Lodz, Poland, on Saturday, unable to hold on after Lee's successful penalty gave them a 1-0 lead after just five minutes. 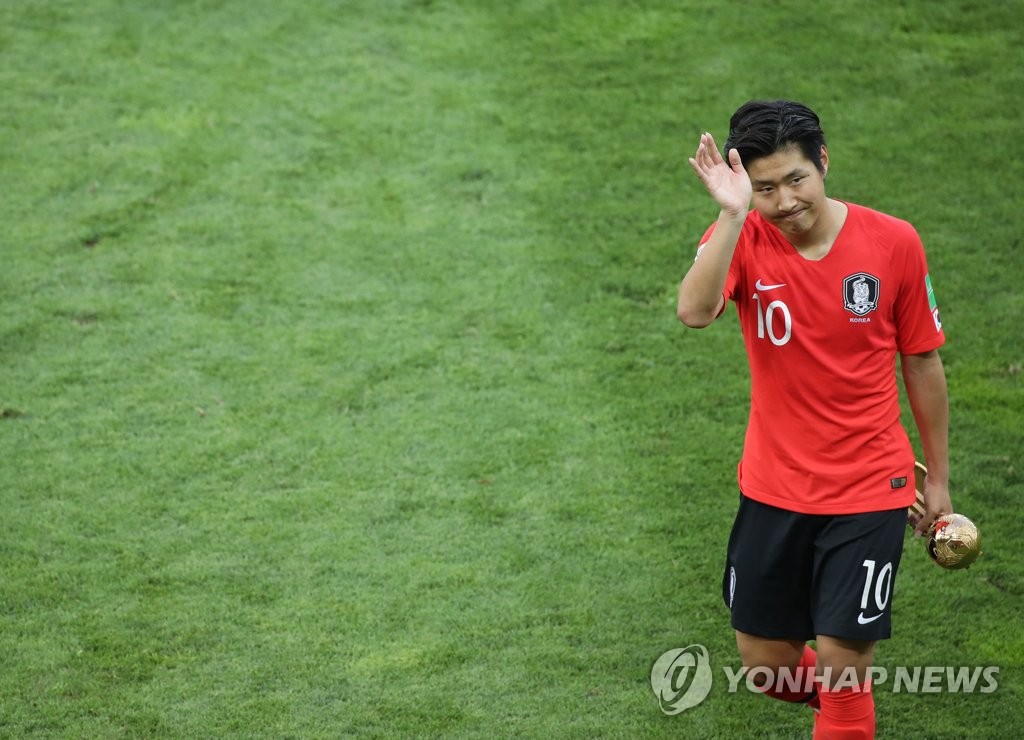 Ukraine pushed back with three consecutive goals for their first title. But Lee, who ended the tournament with two goals and four assists, still earned the Golden Ball as the best player of the youth competition. He was the youngest South Korean player at 18 but was also the team's top playmaker and the straw that stirred the drink.

"This is an award for the entire team. We all played as one on the field," Lee said. "I didn't think winning the Golden Ball would be that important to me. Our goal was to win the championship, and it's a shame we came up short. But I played as hard as I could, and I have no regrets."

South Korea weren't even expected to survive the group stage. But after losing to Portugal 1-0 in the first Group F contest on May 25, South Korea won five straight matches to reach the final for the first time. A win on Saturday would have given the country its first championship at a men's FIFA tournament.

"This has been a great tournament. I am grateful for everything that's happened since Day 1," Lee said. "I want to thank my teammates for being part of this. I knew they were exhausted today, but they never showed it."

At 18, he is eligible for the next U-20 World Cup in two years time. Asked if he was looking forward to taking another crack at the title, Lee said, "I am too tired now to think about that."

A few players were seen shedding tears after the loss, but Lee wasn't one of them. 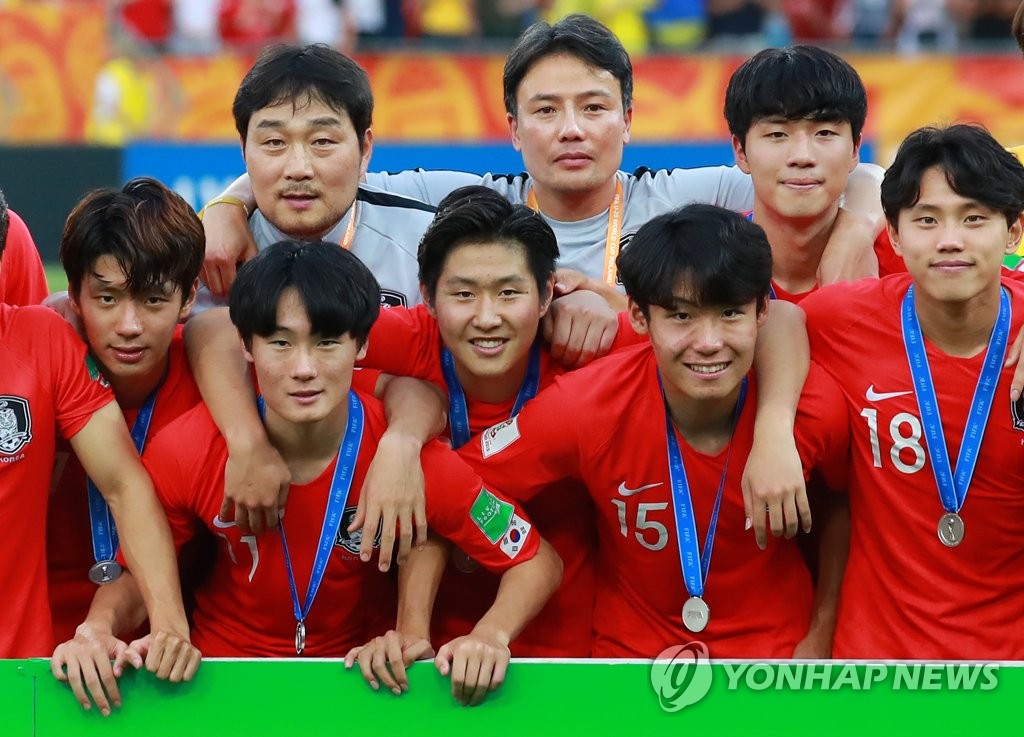 (U20 World Cup) S. Korean star has 'no regrets' after losing in final to Ukraine

(U20 World Cup) S. Korean star has 'no regrets' after losing in final to Ukraine