SEOUL, June 16 (Yonhap) -- More than 20,000 refugee applications have piled up, but only 81 government officials are assigned to review the cases, a local human rights group said Sunday, citing data from the justice ministry.

According to the statistics obtained and released by the Seoul-based Refugee Rights Center, or NANCEN, ahead of World Refugee Day, a total of 16,173 people applied for asylum in South Korea last year, a rise of more than 6,000 from 9,942 in 2017.

Ministry officials said the number of asylum seekers arriving in South Korea has been rising sharply in recent years as the conflicts in Syria and Yemen have dragged on. Refugee applications totaled only 2,896 in 2014, 5,711 in 2015 and 7,541 in 2017.

As of last year, only 38 government officials were responsible for handling refugee cases. They completed reviews on only 3,879 cases out 16,173 cases filed.

The justice ministry increased the number of officers to 81 this year, but they still have to deal with a cumulative 21,314 applications, or more than 260 cases per official. Only 1,238 refugees received a final decision as of end-April, out of a total 4,095 applicants.

NANCEN noted that the initial review of an application took more than 10 months on average last year.

Moreover, it said only a few asylum seekers have been given refugee status by the South Korean government.

South Korea began accepting refugee applications in 1994 after acceding to the Convention Relating to the Status of Refugees in 1992. The country also enacted the Refugee Act in 2013, becoming the first Asian country to pass its own refugee legislation. 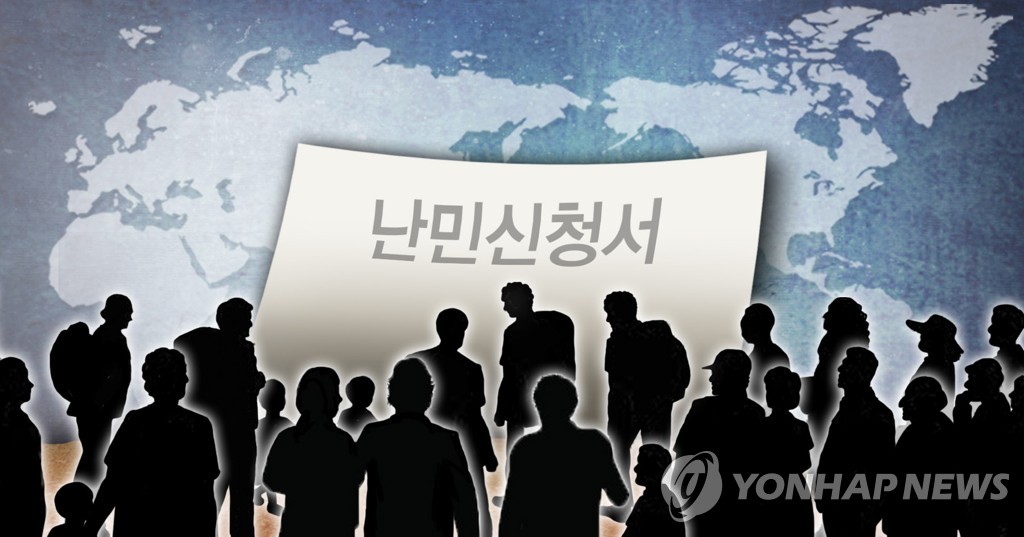