SEOUL, June 17 (Yonhap) -- U.S. Forces Korea (USFK) commander Gen. Robert Abrams on Monday began a three-month suspension of a curfew for his troops here, officials said, calling it an opportunity to show their ability to maintain "good order and discipline."

The curfew between 1 a.m. and 5 a.m. was imposed in 2011, when public outcry surged over some USFK troops' alleged sexual violence and other crimes. The temporary suspension of the curfew will continue until Sept. 17.

"The suspension will serve as an evaluation period to assess the appropriateness of maintaining a USFK-wide curfew and is an opportunity to demonstrate USFK's ability to maintain good order and discipline at all times and under all conditions," the USFK said on its website.

Col. Jonathan H. Doyle, USFK provost marshal, said that the suspension is intended to give American troops here greater access to all Korea, while dismissing concerns about its impact on military readiness.

"Our professional service members will act in accordance with our standards of conduct and Korean laws at all times," Doyle said.

"We are a professional military charged with the defense of the Korean Peninsula; military readiness remains a top priority for the command," he added.

Towards the end of the suspension, the commander will determine whether to continue the curfew suspension evaluation period, maintain or rescind the off-installation curfew.

"The assessment will focus on service member behavior, morale and readiness factors," the USFK said. 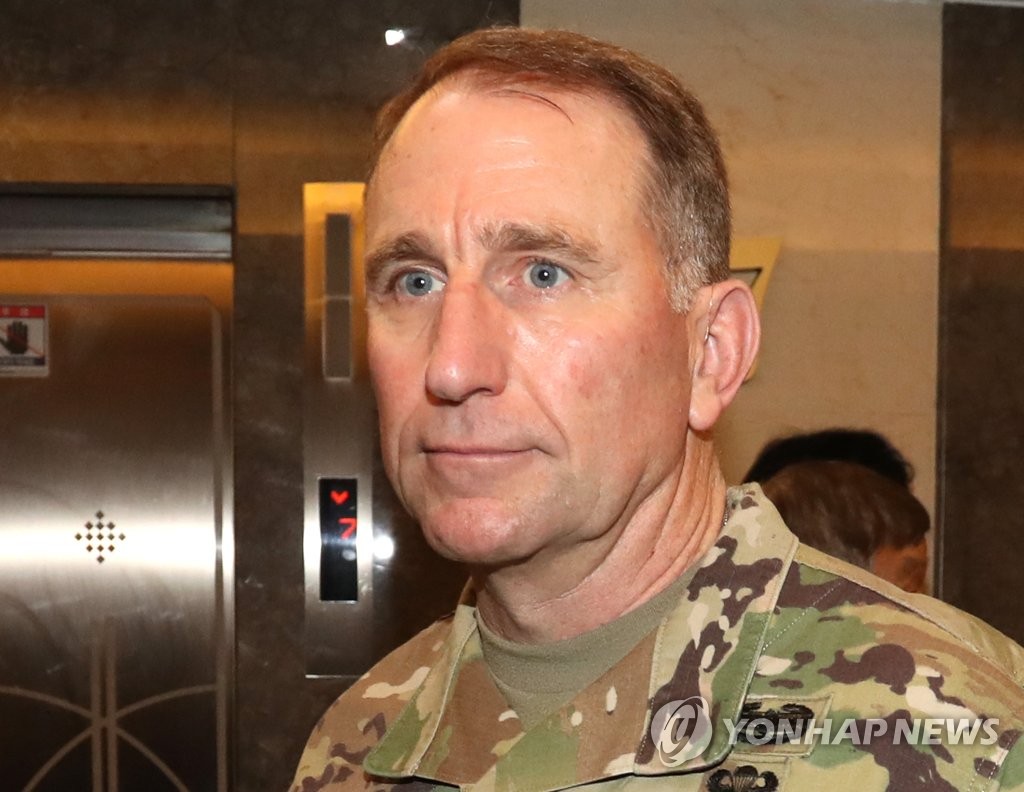