SEOUL, June 17 (Yonhap) -- South Korea is in discussion with a U.N. agency on its plan to provide food aid to North Korea, the unification ministry said Monday.

"Discussions are under way with the World Food Programme on the food provision issue," Lee Sang-min, the ministry's spokesperson told reporters during a regular press briefing. "It is about working-level matters."

The Seoul government has been drawing up details on its push to provide food assistance to the North since early last month, including its timing, scale and method.

In a separate move, Seoul sent US$8 million last week to the WFP and the U.N. Children's Fund (UNICEF) for their projects in North Korea to support the nutrition of children and pregnant women and address their health problems. 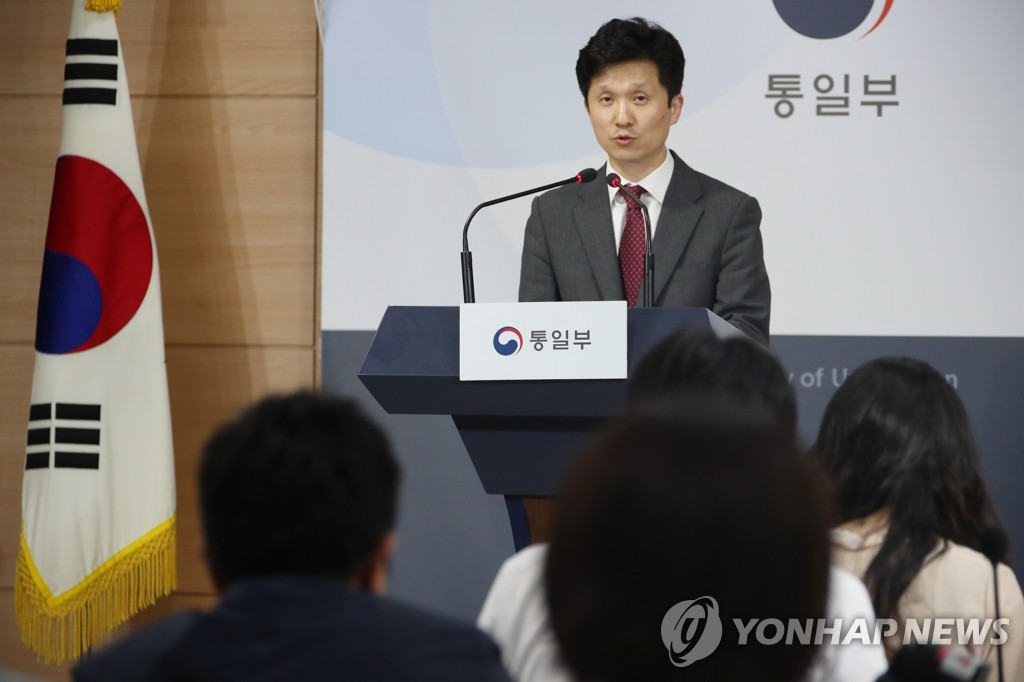 S. Korea in discussion with WFP on plan to provide food aid to N. Korea

S. Korea in discussion with WFP on plan to provide food aid to N. Korea