(Editor's Note: This is the fifth installment in a series of Yonhap interviews with key officials on South Korea's major policies)
By Kim Deok-hyun

SEOUL, June 18 (Yonhap) -- South Korea is striving to become a testbed for global fintech firms as its government pursues an ambitious plan to transform the nation into a "first mover" in the financial sector, a senior government official says.

"Korea may be a latecomer and a 'fast follower' in the fintech sector, but our industry is growing fast and has the potential to lead, thanks to cutting-edge technologies and strong government support," Kwon said in an interview with Yonhap News Agency.

"The levels of high-tech literacy and smartphone penetration in Korea are higher, compared with other nations," the FSC official said. "And the Korean government will spare no efforts to develop its regulatory sandbox into a global mechanism with a simple and fast screening process and procedures."

The so-called "regulatory sandbox," in which fintech firms are allowed to experiment under amicable regulations, has been in operation since April this year. The FSC has pledged to cut red tape that could hamstring innovative business models. 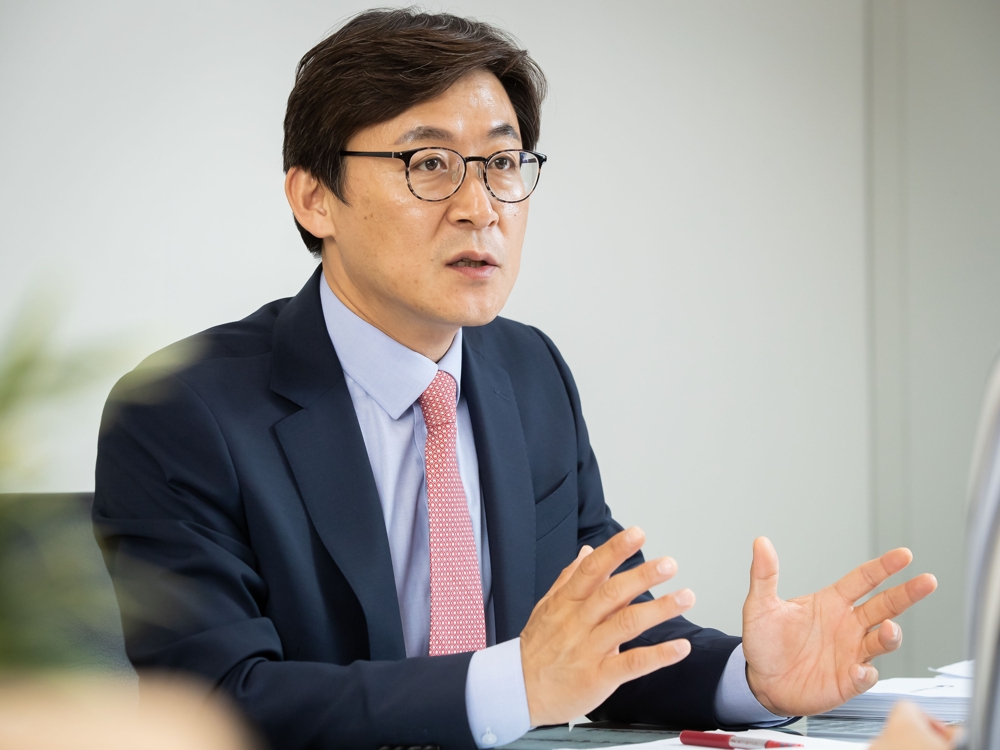 A total of 26 innovative financial firms have been exempted from regulatory guidelines under the move, according to the FSC.

"Novel financial services that take advantage of innovative technologies are tested in the financial market for the convergence of finance and communications, advancement of artificial intelligence-based technology and the feasibility of using blockchain technologies in the capital markets," Kwon said.

Deregulation is a critical part of invigorating the fintech industry, according to Kwon.

Viva Republica, one of South Korea's best-known fintech firms, was forced to shut down its beta version of a simple peer-to-peer money transfer service in April 2014 due to murky regulation of banks' wire transfer system.

After the FSC eventually allowed Viva Republica to use the system, the start-up launched the commercial service of its money transfer app, Toss, in February 2015.

Today, Viva Republica has grown into a popular platform for various finance services, with the value of accumulated money transfers it has handled exceeding 36 trillion won (US$30.4 billion). Viva Republica has attracted investments worth about 220 billion won, including 55 billion won from Paypal, the biggest online payment firm in the U.S.

"The FSC will eliminate regulatory obstacles to fintech innovation and make a regulatory shift towards a negative list system, under which everything not forbidden is allowed," the regulator said. "The FSC is, moreover, considering small licenses with simpler procedures to make it easier for fintech firms to enter the financial services sector." 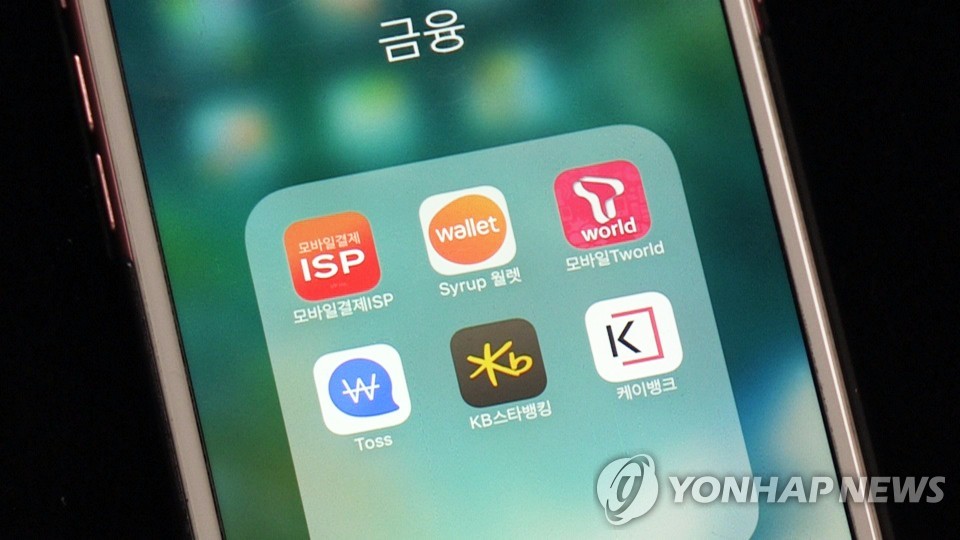 To encourage development of new payment services and greater competition in the financial sector, the FSC is also moving to establish an open banking system that would grant fintech firms access to banks' payment network.

Currently, only banks can access the network, but even established lenders are only allowed to process their own bank account-based transactions. Although banks jointly launched a technology protocol in 2016 for an open banking system, only a small number of fintech firms can use the system in the face of relatively high fees.

If banks fully open their payment system to fintech firms, it will allow customers to use a single application to access their accounts at different banks and make payments.

Banks are able to lower the fees charged to fintech firms for using the network to one tenth of the current level to ensure fair competition, he said.

Earlier this month, the FSC unveiled plans for financial big data infrastructure as part of the government's efforts to promote the digital economy with the use of big data.

The measures include an open data system by Korea Credit Information Services, the creation of a financial data exchange by the Financial Security Institute and the designation of a specialized agency for financial data to ensure the safe use and combination of data across sectors.

Such data infrastructure is expected to pave the way for further digital innovation and competition in the financial sector and create a level playing field between financial companies and fintech start-ups, he said.

"The FSC will build a legal and institutional framework to help fintech grow into a new growth driver for the economy," Kwon said. "To this end, we can create an open and competitive financial ecosystem with the introduction of an open banking system and the commercialization of personal financial data."