The Chinese president plans to make a two-day state visit to Pyongyang, starting Thursday, for a summit with North Korean leader Kim Jong-un. It marks his first trip to the communist neighbor since he took power in 2013.

"(China) will push to achieve new progress in the political resolution process concerning the Korean Peninsula issue," Lu Kang, a foreign ministry spokesman, said in response to a question from Yonhap News Agency during a regular press briefing. 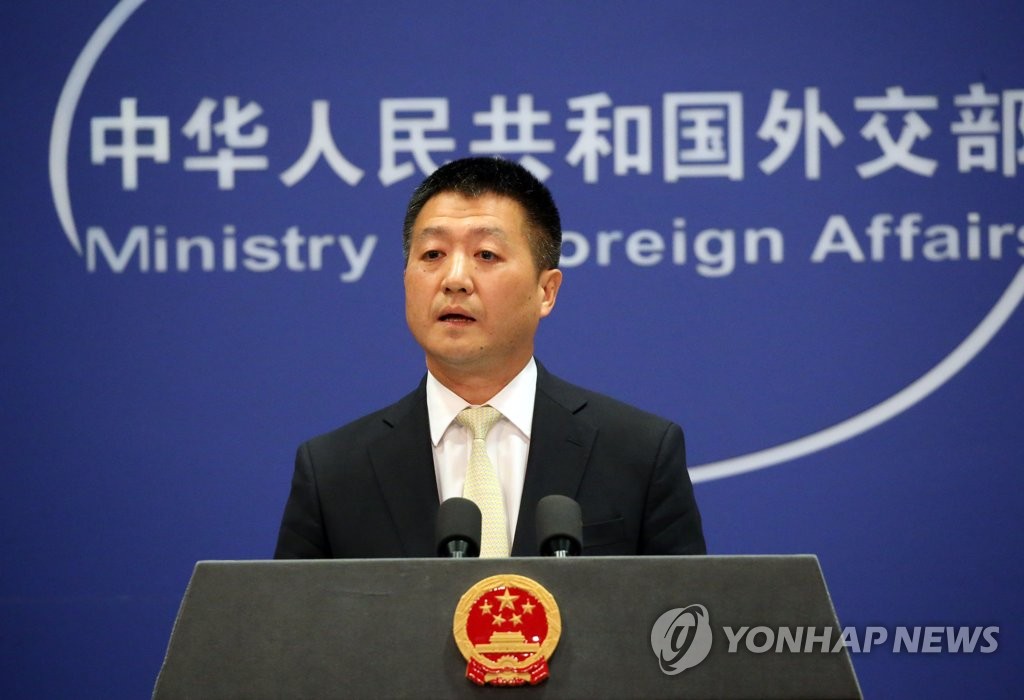 The spokesman also said that during their summit, Xi and Kim will look back on the seven decades of the two countries' relationship and put forward a direction for the development of their future ties. Both sides will also introduce the status of their countries' development, he added.