SEOUL, June 18 (Yonhap) -- You may soon start catching outfielders in South Korean baseball pulling a piece of paper out of their pockets between hitters.

It will be their positioning notes, something they'll be permitted to carry beginning Friday.

Following its executive board meeting, the Korea Baseball Organization (KBO) said Tuesday that outfielders will be allowed to take a piece of paper or a card with them to the field to figure out their positioning.

For the time being, only outfielders will be granted that luxury, with the executive board, made up of KBO club general managers, expressing concerns that catchers and infielders may use small sheets of paper or cards to steal signs. 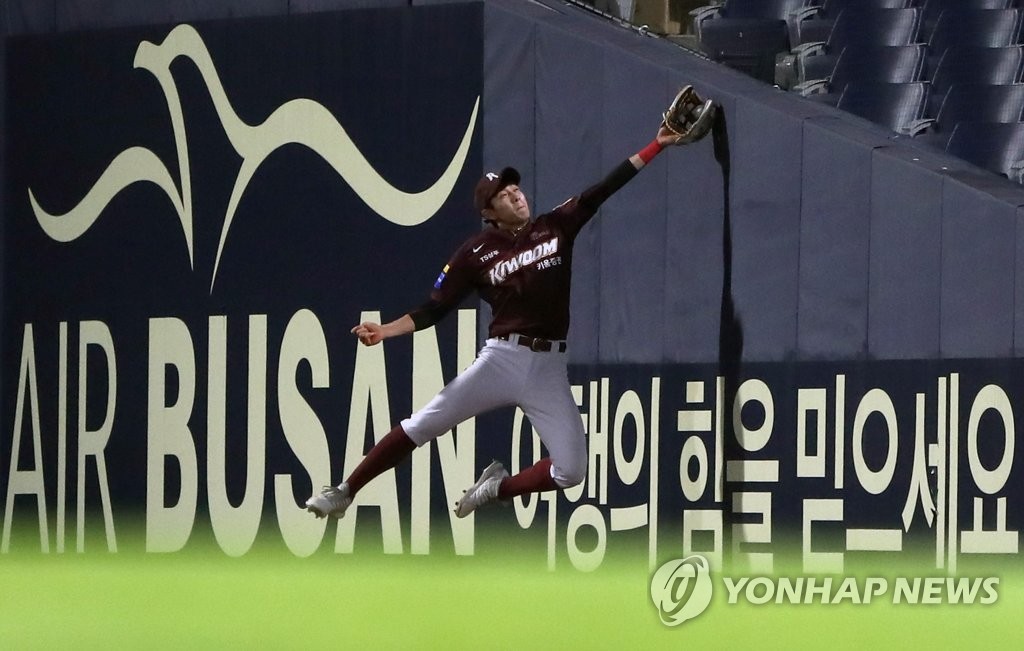 Amid an increase in fielding shifts, Major League Baseball clubs have been using these cards for the past couple of years. These sheets typically include instructions on where the outfielders should position themselves, depending on analyses of where particular hitters are likely to send the ball against certain pitchers. Catchers wear wristbands, similar to the ones worn by football quarterbacks, with information designed to help their game calling.

The positioning notes caused a stir in the KBO in May, when Samsung Lions center fielder Park Hae-min was caught on camera looking at a piece of paper during a game. Some clubs balked at the action, and the KBO banned the use of those notes, citing a league rule that prevents "unfair acquisition of information" during games.

But during the board meeting, the GMs agreed to give the positioning notes a chance for the remainder of the year and see if they should also allow catchers and infielders to take small sheets to the field. 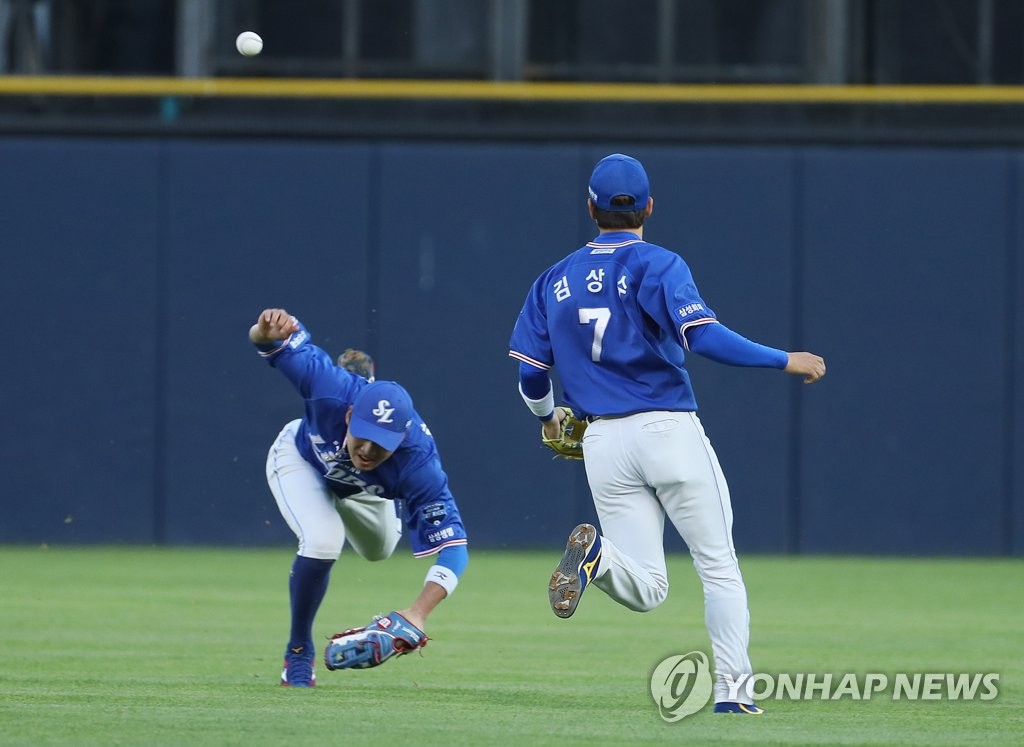