CHASKA, United States, June 18 (Yonhap) -- South Korean players' dominance on the LPGA Tour is hardly new. But they can take it to a whole new level this week at the third major championship of the 2019 season.

World No. 1 Ko Jin-young and leading Rookie of the Year candidate Lee Jeong-eun will lead the South Korean contingent at the KPMG Women's PGA Championship at Hazeltine National Golf Club this week in Chaska, Minnesota. 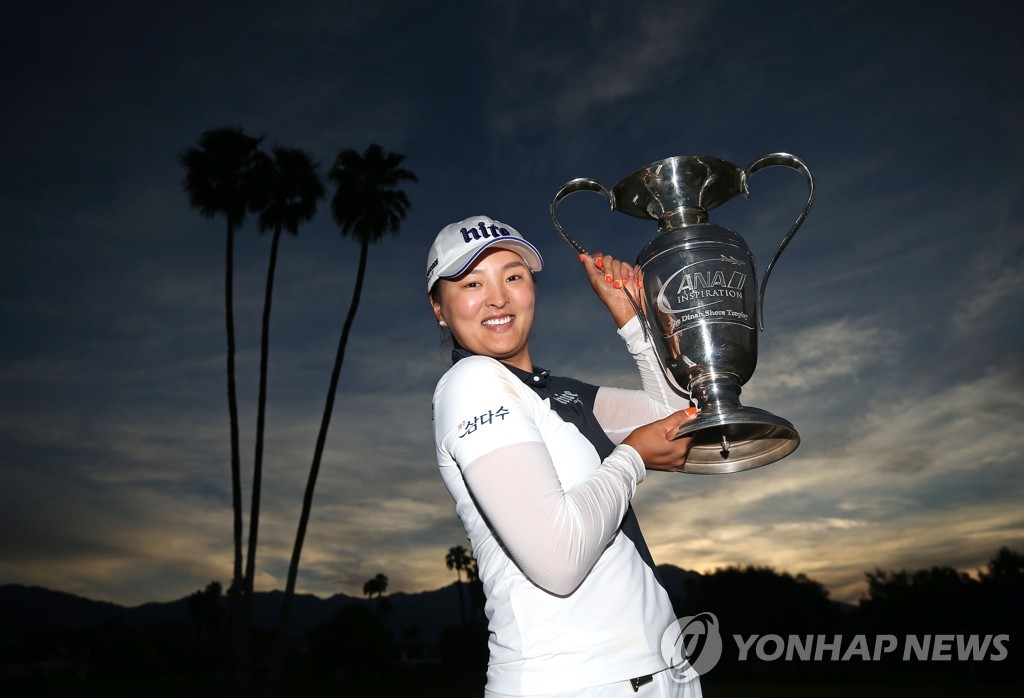 Ko and Lee split the first two major titles of the season, ANA Inspiration in April and the U.S. Women's Open earlier this month. South Korean players have combined for seven wins in 15 tournaments so far in 2019.

If a South Korean wins this week, it'll be just the second time the country has produced three straight LPGA major champions.

In 2013, Hall of Famer Park In-bee won three majors in a row by herself. The longest such streak for the South Korean contingent is five, when Choi Na-yeon and Shin Ji-yai won the last two majors of 2012 and then Park had her personal streak of three consecutive majors the following year.

Ko and Lee (No. 7) are among five South Korean players inside the top 10 in the current world rankings. Ko leads the tour in scoring average and the Player of the Year points, while Lee is first on the money list and the Rookie of the Year points. 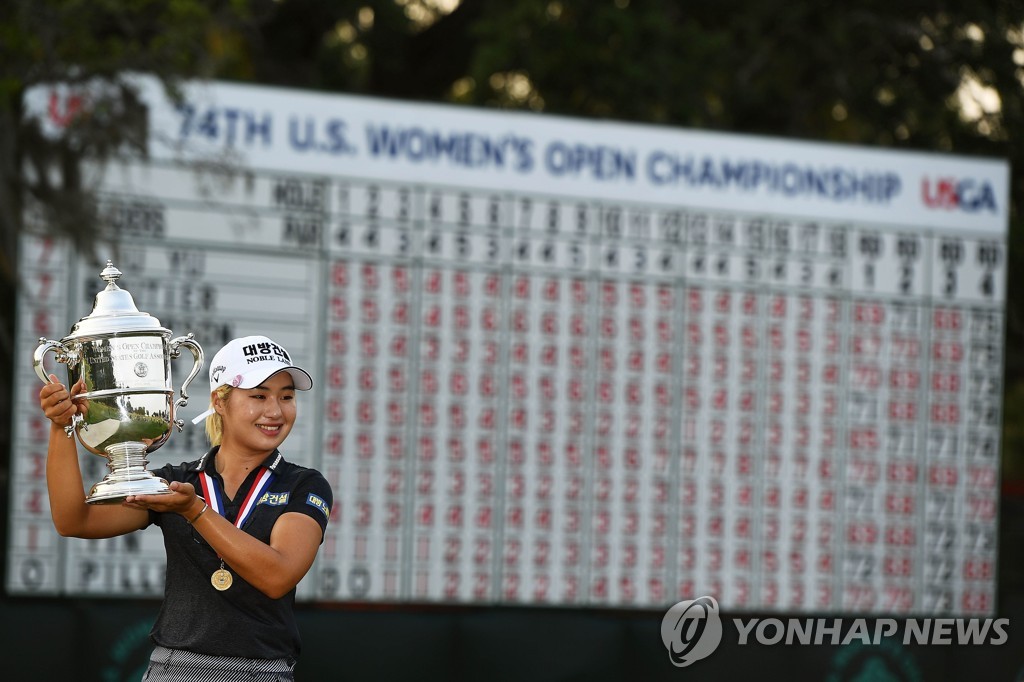 Ko is trailing Lee in second place on the money list, while Lee is right behind Ko for the top player honors. Points are double at major championships, and the winner this week will take home US$577,500.

In her pre-tournament interview, Ko said she'll try to stay on an even keel throughout the week.

"Looking back on the U.S. Women's Open, I was pressing too hard and trying to do too much," Ko said, according to a transcript provided by the LPGA. Ko finished tied for 16th there. "I'll try not to make the same mistake at majors in the future. Obviously, we all want to play well, but I'll have to treat this like just another tournament and not put a lot of pressure on myself."

Ko said she always plays with confidence, but she has to toe the line between self-assurance and arrogance.

"You always have to be confident in golf, but you can't get too cocky in this sport," she said. "It's clearly better to have confidence than not, and I try to act the part too. I want to have fun for four days on the course."

Former No. 1 Park Sung-hyun, currently in fourth, is the defending champion. She has won at least one major in each of the past two seasons, but since winning in her second start of the season in February, Park has posted just one top-10 in seven tournaments with one missed cut.

South Korean golf fans have fond memories of Hazeltine. At the men's PGA Championship in 2009 at the famed course, South Korea's Yang Yong-eun toppled Tiger Woods for his first career major. It remains one of the most stunning upsets in golf history, as Yang became the first Asian-born golfer to win a men's major and Woods blew a 54-hole lead at a major for the first time. 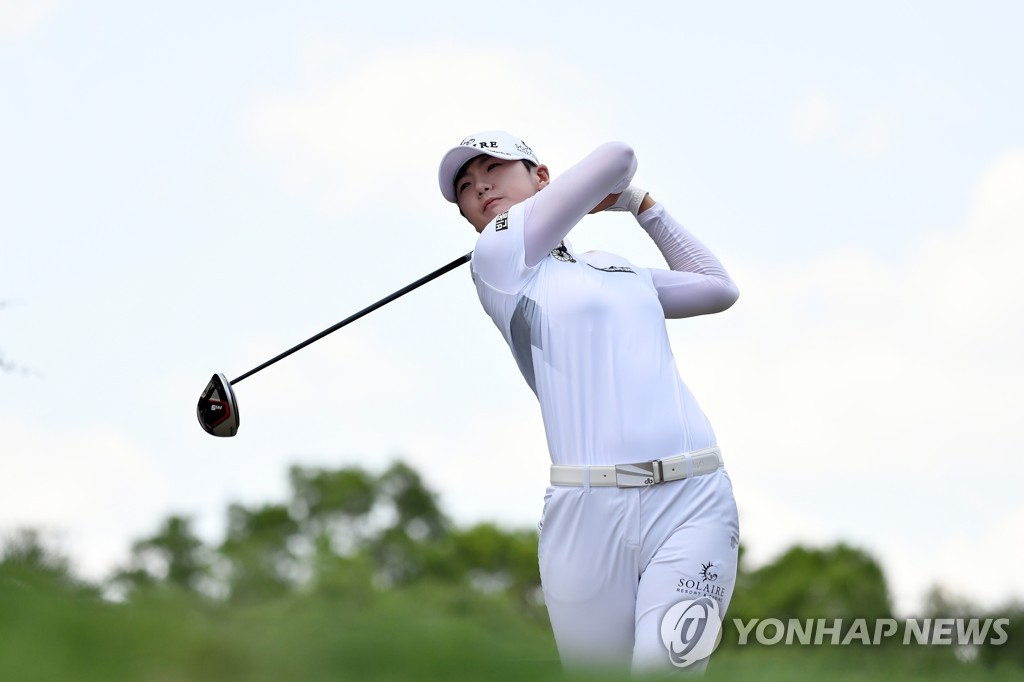