SEOUL, June 19 (Yonhap) -- Writer Choi Eun-young instantly came to the forefront of the South Korean literary scene with her first book, "Shoko's Smile," a collection of five short stories and two novellas that recorded a breakout success in 2016.

Last year, she published another collection of stories, "Someone Harmless to Me," carving a name for herself as one of the most promising young writers of today.

Her works often explore, through the lens of a woman looking back on the past, tales of schoolgirls beaten down by family violence, the savageness of human relations and emotions, as well as the menacing shadows of a Korean society still dominated by patriarchy and hierarchy.

Her quiet, delicate observations on such female suffering reverberated widely among readers -- especially women readers -- exposing the undercurrents of Korean society, which developed from notorious authoritarian regimes into a vibrant democracy in a historically short period of time.

"I grew up with feelings of deep sadness and gloominess ... and started to write to feel better," the 35-year-old writer said in an interview with Yonhap News Agency on Tuesday.

"In fact, I found that the sadness was all due to being enraged. But I am the type of person who could not vent my rage. Even in my stories, I couldn't allow my (characters) to vent their feelings and they are often converted into sadness and inertia," Choi said. 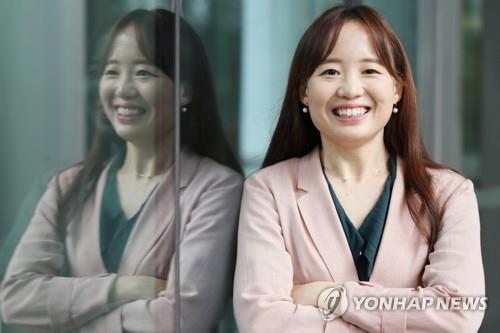 Uncertain about her writing power, Choi pursued a career as a professional Korean language teacher to foreigners before officially debuting with a short story at the age of 29. What had constantly driven her to writing while pursuing a different career was her unresolved regrets from her teen years.

"I think Korean society is very highly authoritarian. For those who have even a small shortcoming or who belong to minority groups, Korea is a place that is very difficult to live in. And that seems very violent to me," she said, recalling her childhood and teens in the 1980s and 1990s.

"The governing militaristic culture made the individual an entity who could not be respected, especially when you are a young female."

Looking back, her writing was unconsciously meant to mourn her past and console her young self so that she could finally continue with her life, she said.

Such evident feminism in her stories was wildly embraced by female readers of her age or younger, but it also led to a wave of angry feedback.

"Some even said about me when I was only two years into writing: 'This writer is doomed.' I was partly convinced because I was not confident of myself then," she said. "But at some point, my heart stopped beating wildly (at such negative comments)."

She added, "Any writing without a feminist perspective would not be able to survive. Feminism is a sort of tool that helps explore the very depth of the human mind and it's evident that feminism cannot be separated from (writing)." 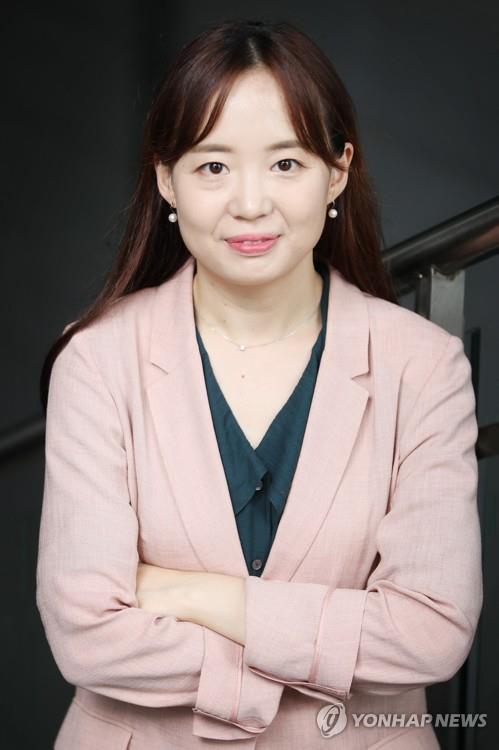 Having earned a number of local literary awards, including two given to young writers by the publishing house Munhak Dongne, her second volume, "Someone Harmless to Me," was picked as one of the two most engrossing, critically lauded books of 2018 in a survey of 50 fellow writers conducted by Kyobo Book Center, the biggest book store chain here.

"Shoko's Smile" has been translated and published in Japan, Taiwan and Mexico and is on its way to hitting the bookshelves in Vietnam and Italy in the near future.

This year, she clinched a contract with Penguin Books USA to publish "Shoko's Smile" sometime next year or the year after.

Asked about whom she wants to read her books the most, Choi mentioned people who don't like Korean literature.

"Unluckily so far, Korean literature has been confined to the boundaries of Korea, as Korean is a minority language and its books have not been properly translated. We had so many excellent writers but their books did not have a chance (to be read outside of Korea)," she said, pointing out the high global marketability of Korean literature.

Next year, she plans to write her first full-length novel for possible release the following year.

"I think that this book will be different (from my preceding works). I have experienced many changes since the books' release and I have now been undergoing psychological counseling for more than one year (to overcome dependency and passivity)," she said. She added that her next book might reflect the growth she has experienced.