SEOUL, June 20 (Yonhap) -- K-pop girl band Red Velvet has returned to reign over the summer K-pop scene with a hypnotic new number, "Zimzalabim," after making a splash the past two summers.

"I hope we can hit another jackpot as we did with 'Red Flavor' and 'Power Up,'" member Wendy said in a press showcase for Red Velvet's new album, "The ReVe Festival: Day 1" on Wednesday.

The five-piece girl band earned the nickname "Summer Queens" with "Red Flavor" and "Power Up" which ruled the summer in 2017 and 2018 respectively.

Like those previous hits, "Zimzalabim" is laced with addictive lyrics and dramatic EDM sounds and tempo. Its exotic title, "Zimzalabim," is a sort of mantra, embodying the song's main message of finding and running toward a hidden dream.

"At first I was worried because 'Zimzalabim' sounded unfamiliar," member Seulgi said in the press showcase. "But the song became really uplifting and very addictive after we sang it many times."

The song has, in fact, been considered for the girl band's albums several times since 2016 and finally made it to an album this year.

"I think (Lee Soo-man) was finally confident about our ability to execute concepts like this and we trusted the decision," member Joy said, referring to the head of their management agency, SM Entertainment. 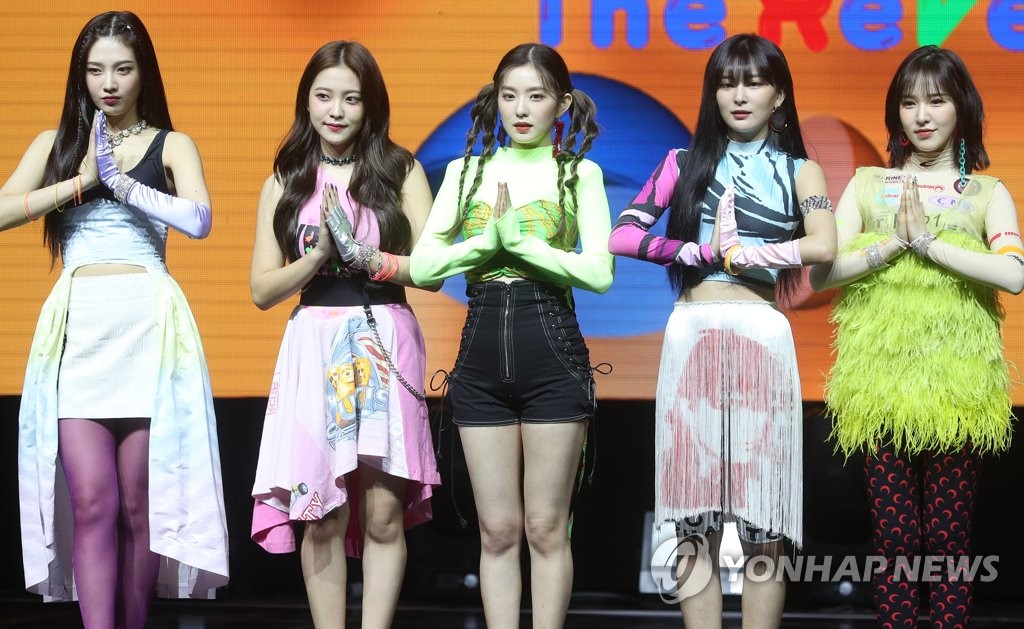 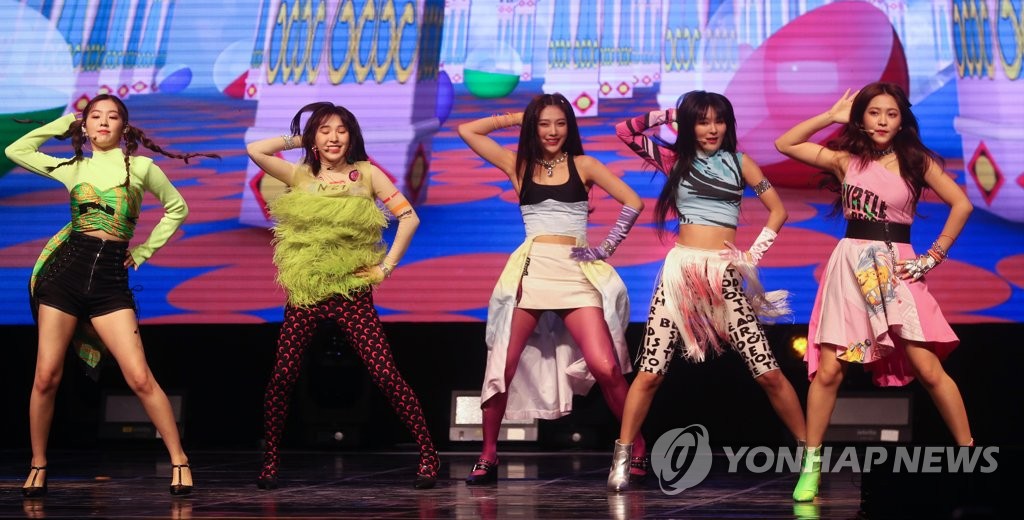 As well as its title, the single's exotic costumes and dance mark a major change of style for the band.

"It would be a lie if I say we are not under pressure for the new trial," Joy said. "It's always been a challenge to digest (new concepts)."

Wendy weighed in to call such challenges satisfactory. "I feel great and excited to see Red Velvet grow through a series of different genres it has covered. We will continue to pursue challenges," she noted.

The latest album is the first in the band's new album trilogy, "The ReVe Festival."

The first album is full of uplifting, bright tracks including "Sunny Side Up!" "Milk Shake" and "Parade." 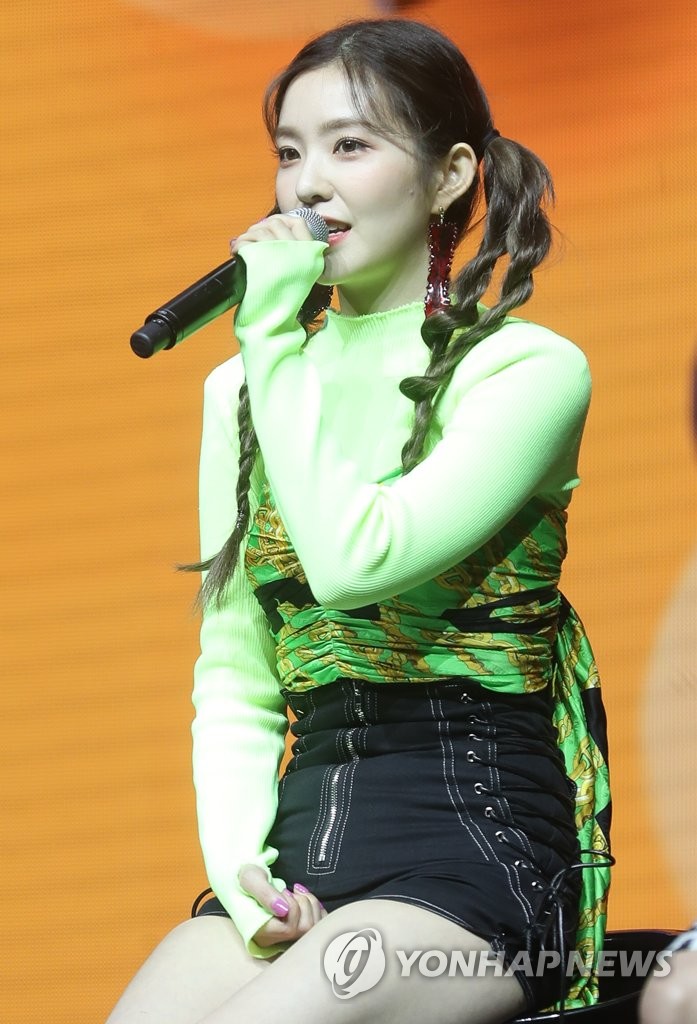