Kim fired a three-under 69 at Hazeltine National Golf Club to sit one stroke behind the leader Hannah Green.

Kim's first and only major title came at the 2014 Evian Championship. The three-time LPGA winner is chasing her first victory since January 2016.

"My ball-striking has been shaky since then," Kim said. "It'd be nice to win again, but my goal every round is to have fewer than 30 putts and hit more than 12 greens." 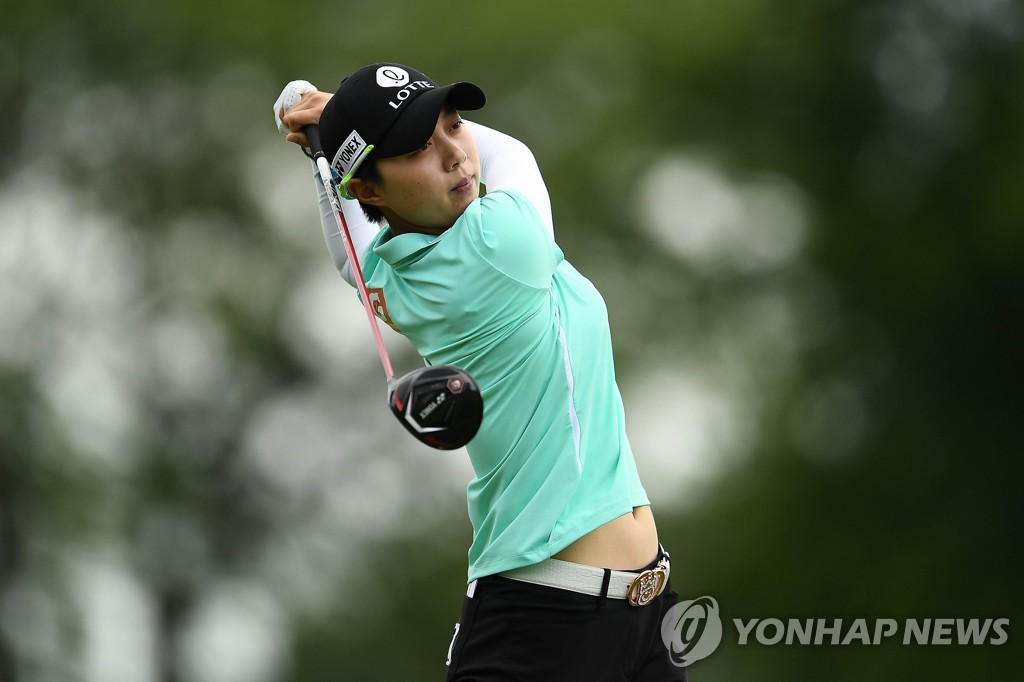 Kim teed off at 8:24 a.m. and finished her round before rain started coming down. She said the wind didn't blow all that hard during her round and she wanted to finish her day before the weather got worse.

The course plays at 6,831 yards, the longest in the tournament history, and with rain in the forecast the rest of the week, it won't play any shorter.

"This is such a long course that I wanted to shoot for par on every hole," she said. "I thought I should try to pick up an odd birdie here and there on par 5s."

Mission accomplished: Kim birdied three of the par-5 holes, the second, seventh and 15th. Her only other birdie came at the par-4 ninth, and her lone bogey was at the par-4 10th.

After posting just one top-10 finish last year in 22 tournaments last year, Kim may be turning it around this year. She already has four top 10s in seven starts.

Her only missed cut came earlier this month at the U.S. Women's Open, and Kim chalked it up to simply a bad week.

"This week, both my short game and my ball-striking are sharp," she said. "I feel much better now physically."

Mel Reid is tied with Kim at three-under. Three other South Koreans -- Kim In-kyung, Park Sung-hyun and Amy Yang -- are among six players tied at two-under. Park is the defending champion. 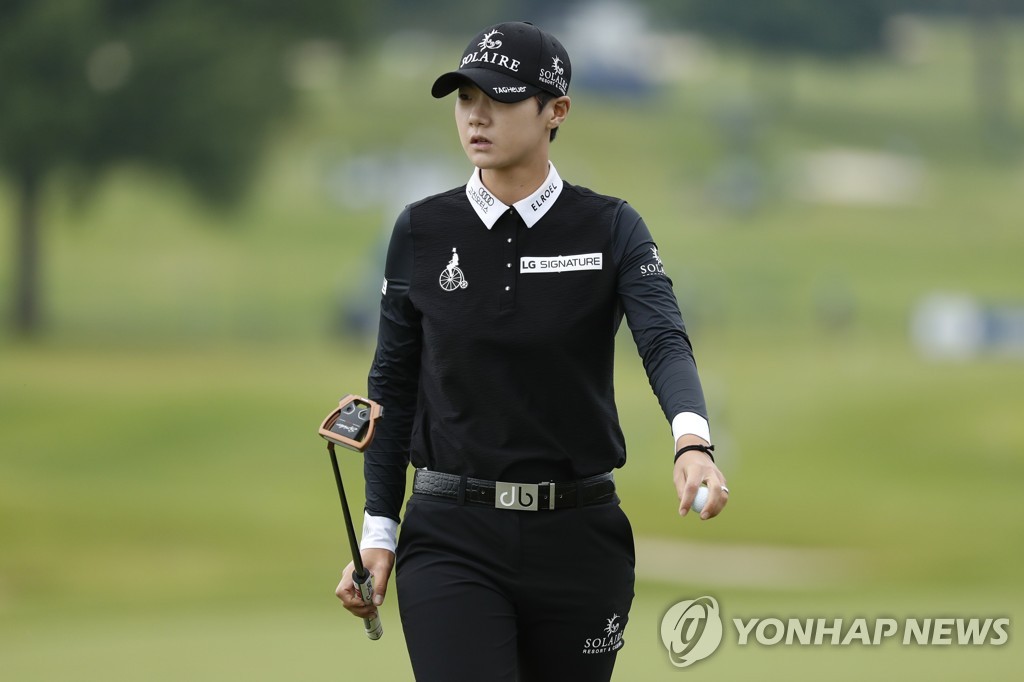