CHASKA, United States, June 23 (Yonhap) -- A few putts here and there, and Park Sung-hyun would have defended her title at the KPMG Women's PGA Championship on Sunday.

But that's golf in a nutshell. It's a game of inches, and Park, who shot an eight-under 280 to finish one stroke behind the champion Hannah Green at Hazeltine National Golf Club here in Minnesota, tried to put it all behind her. 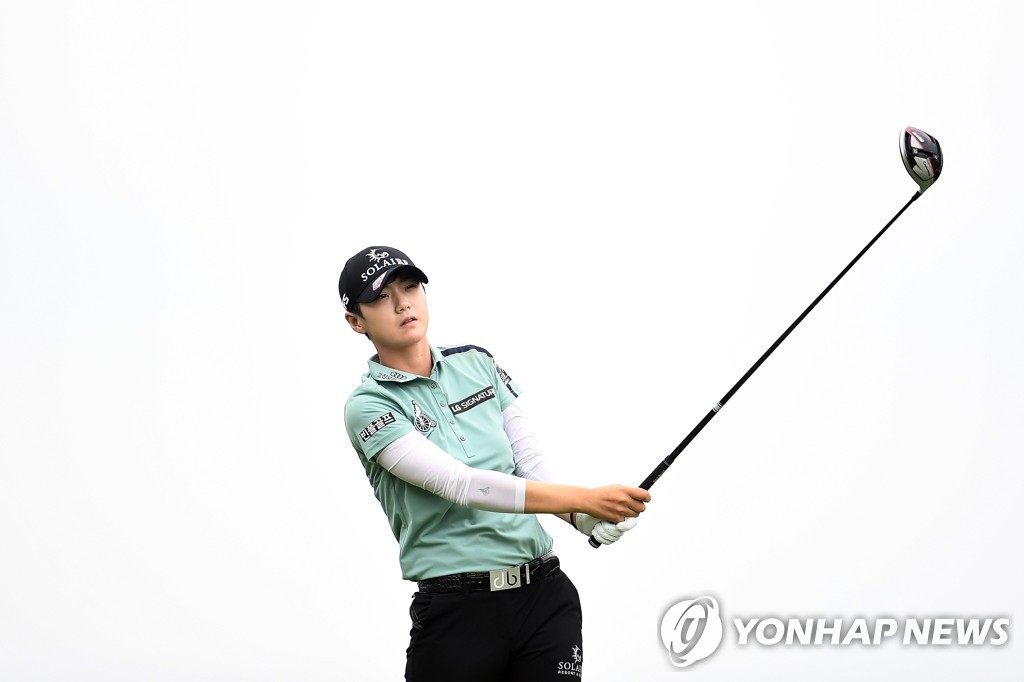 "Looking back on my round, I am really disappointed that I missed some short birdie putts at the seventh and 17th," Park said. "If those had gone in, I could have forced the playoff. But it's all in the past, and I think I still played well."

Park began the final round in a tie for fifth, five shots behind Green. Park made two birdies on the front nine and had three more birdies on the back nine against one bogey.

Playing in a group ahead of Green, Park made her final birdie of the day at the 18th to reach eight-under and put pressure on the leader. Green looked a bit wobbly as she put her second shot into a bunker, but she saved par from there to capture her first major championship.

Park said she knew she had to make her birdie attempt at the 18th, and she was confident she would. And once the putt dropped, it was all out of Park's hands, as she was watching Green finish up her round from the scoring area.

"There were a lot of putts that didn't go in, and I was really glad to make that birdie putt on 18," Park said. "I wasn't too nervous after my round. I knew I had done my best, and if Green won, I was going to congratulate her. I think she's played well all four rounds."

Park, world No. 4, has won at least one major in each of the past two seasons. She will have two more cracks at keeping the streak alive on back-to-back weeks, starting July 25 with the Evian Championship in France, followed immediately by the AIG Women's British Open in England.

"I'll play in the next two weeks and then take a couple of weeks off to get ready for the Evian Championship," Park said. 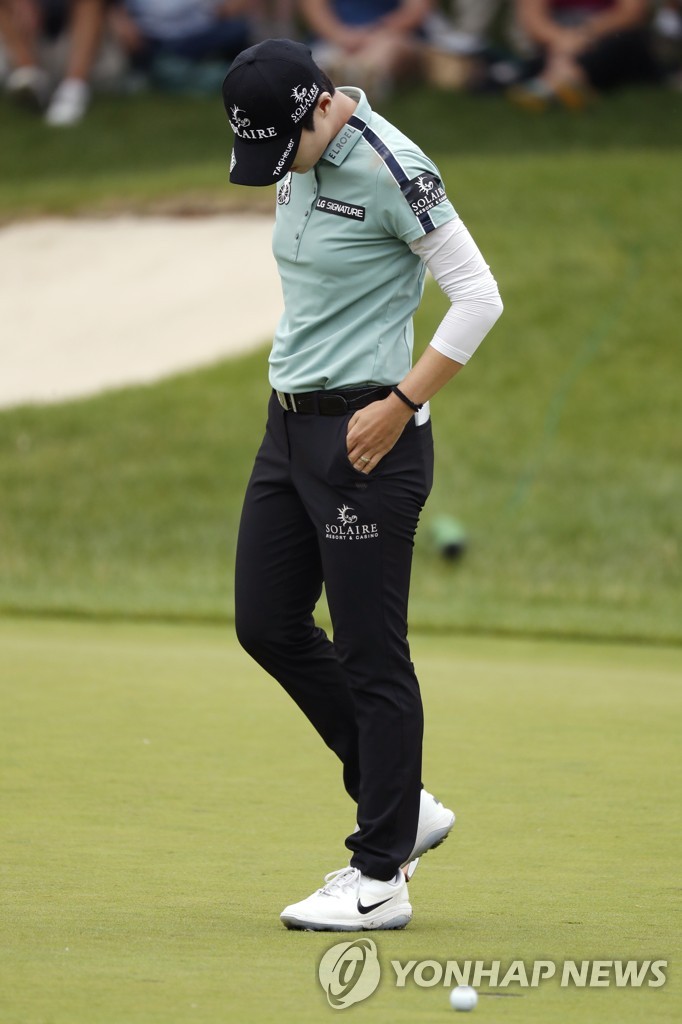