Ulsan Hyundai FC and Jeonbuk Hyundai Motors will both play the second legs of their round of 16 games at home Wednesday. 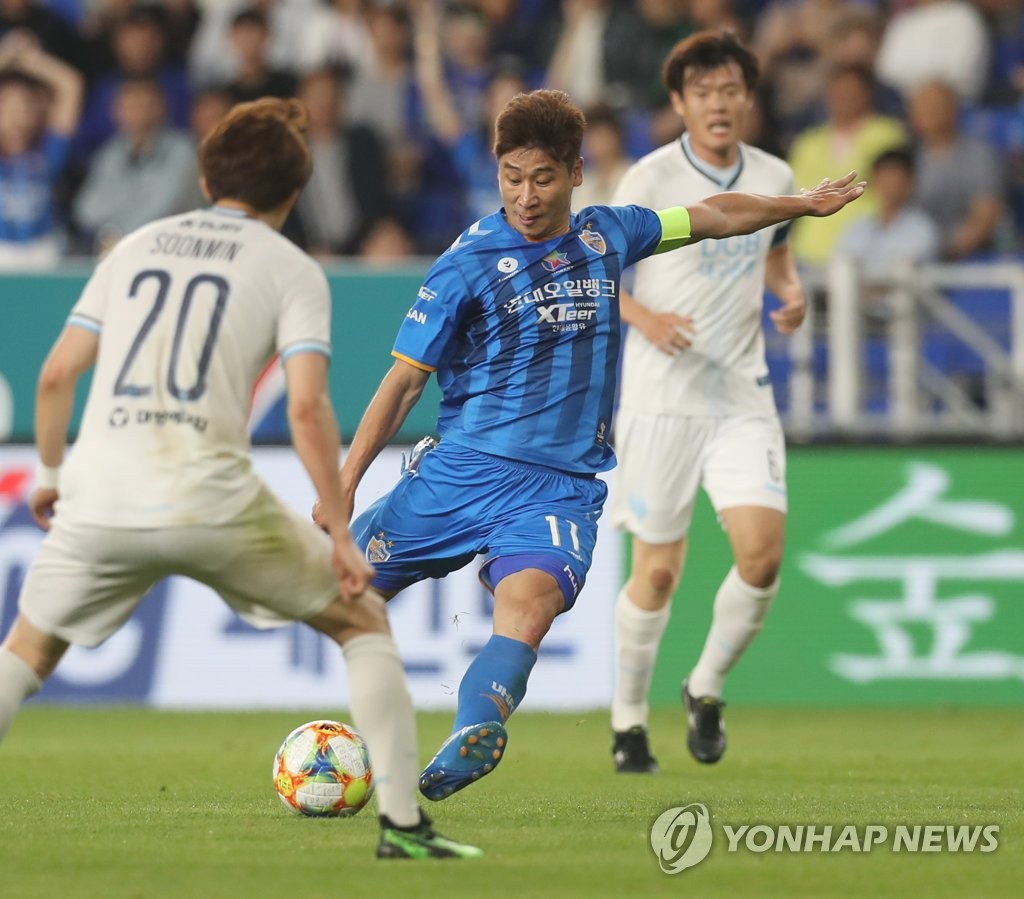 In Sunday's match, Jeonbuk rested some of their regulars at the start, including leading scorer Kim Shin-wook, midfielder Ricardo Lopes and defender Hong Jeong-ho, so that they could be fresh and ready to go full throttle against Shanghai.

Ulsan are even better rested because they didn't even play last weekend. K League clubs participating in the AFC Champions League can have their domestic matches rescheduled, and Ulsan's Matchday 17 contest against Sangju Sangmu was postponed from last Saturday to July 24.

Ulsan have some injury concern with forward Lee Keun-ho, who started in the first leg and is dealing with some knee pains. Defensive midfielder Park Yong-woo picked up a yellow card in the first match and another yellow will make him ineligible for the first leg in the quarterfinals, if Ulsan advance that far. 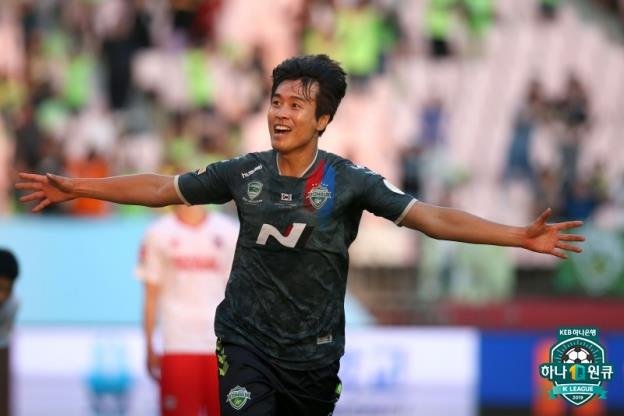