SEOUL, June 24 (Yonhap) -- The number of museums, including art museums, in South Korea will increase by 16 percent over the next five years under a government proposal to make representative cultural infrastructure more accessible to the public, the Ministry of Culture, Sports and Tourism said Monday.

The ministry unveiled a medium and long-term museum expansion plan to raise the number of museums nationwide by 186 from the current 1,124 to 1,310 in 2023. 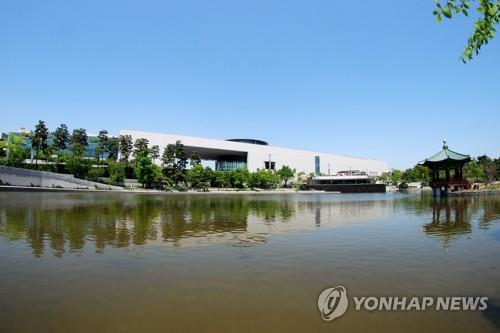 Through the expansion plan, the government will nearly double the utilization rate of such institutions from 16.5 percent in 2018 to 30 percent in 2023.

"The government's policy efforts will be focused on making museums and art museums more friendly and useful cultural facilities for the people," said a ministry official.