SEOUL, June 25 (Yonhap) -- South Korea's Park Sung-hyun has climbed to the No. 2 spot in the women's world golf rankings following a runner-up finish at the most recent LPGA major championship.

Park jumped two spots to No. 2, right behind fellow South Korean Ko Jin-young, in the latest rankings announced Monday (U.S. Eastern Standard Time). Park has 7.36 ranking points, only 0.19 behind Ko, who reached No. 1 on April 8 after winning the ANA Inspiration for her first career major.

Park finished one stroke behind the champion Hannah Green at the KPMG Women's PGA Championship at Hazeltine National Golf Club in Chaska, Minnesota, on Sunday. Park, the 2018 winner of the event, began the final round trailing Green by five shots, and her round of 68 wasn't enough to overtake the overnight leader. 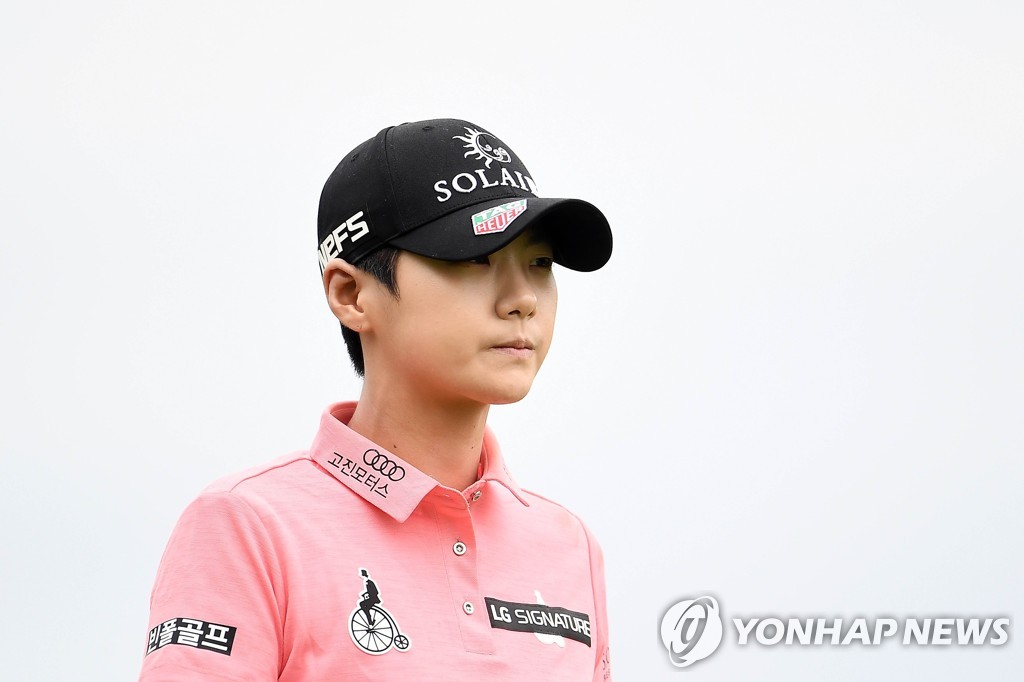 Park has been world No. 1 in three different stretches over her career. She first reached the top and stayed there for a week in November 2017, while she was an LPGA rookie. She returned to No. 1 in August 2018 and spent two months there. Then Park was No. 1 again from March to April this year.

The world rankings evaluate a player's performance over a rolling two-year period, with an extra emphasis on their results over the most recent 13 weeks.

Park Sung-hyun rises to No. 2 in world rankings after runner-up finish at LPGA major

Park Sung-hyun rises to No. 2 in world rankings after runner-up finish at LPGA major