The move came after the MUH-1 Marineon, the Marine variant of the KUH-1 Surion helicopter, crashed in July last year, killing five service members. Defects in the rotor mast made by Airbus Helicopters were blamed for the crash.

Under the agreement between Seoul's Defense Acquisition Program Administration (DAPA) and the corresponding French entity, the Direction Generale de l'Armement (DGA), the quality of 13 major parts produced by Airbus for the Surion will be assured by the French government.

The 13 components, including rotor masts and gearboxes, are categorized as so-called key flight parts, which means any part or installation whose malfunction or absence could cause loss of or serious damage to the aircraft, as well as serious injury or death to the occupants.

The agreement is in accordance with the international quality assurance pact South Korea has with 23 countries, including France, the United States, Germany and Australia.

"The agreement is expected to enhance the flight safety of Surion helicopters and to further boost the overall product quality," DAPA official Kang Eun-ho said. 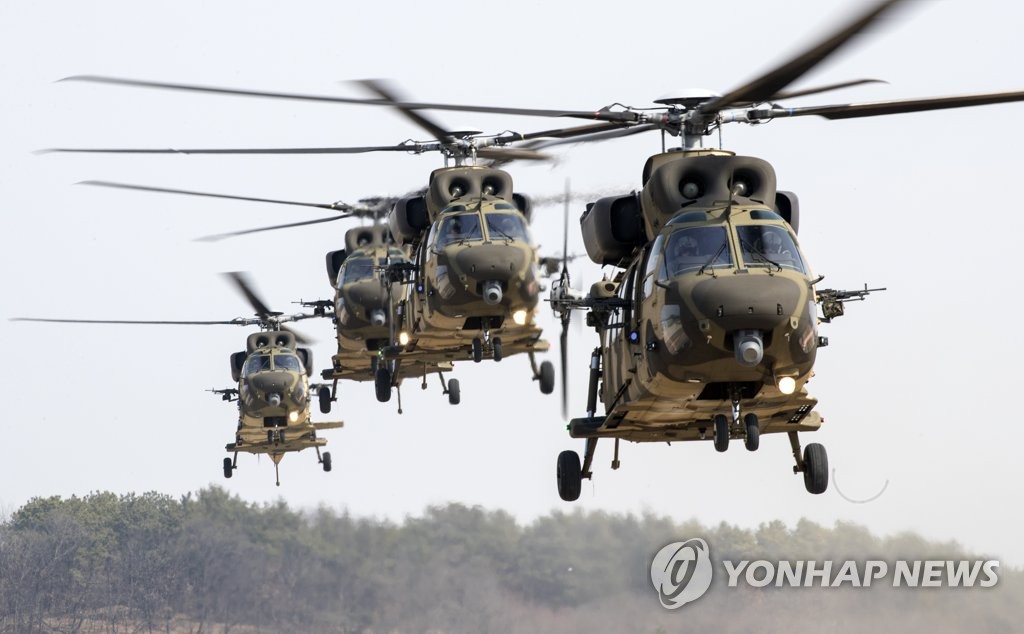