SEOUL, July 1 (Yonhap) -- The formerly 11-piece girl band I.O.I will be reinstated as a nine-member group to release a new album in October, a music label said Monday.

The new album, set for release in October, will be the first music release by I.O.I since the project group's official disbandment two and a half years ago.

The band will return as a nine-piece group without two members -- Yoo Yeon-jung and Jeon Somi -- according to Studio Blu, the label for the upcoming record.

I.O.I stormed the K-pop music scene in 2016 after being formed in an idol competition show, "Produce 101." There have been wild calls for the band's reinstatement after the disbandment in January in 2017.

Jeon Somi joined the band as the top winner of the competition show and launched her solo career with her first solo album less than three weeks earlier under YG Entertainment.

Like Jeon, Yoo Yeon-jung will also be not part of I.O.I due to her commitment to her band Cosmic Girls, also known as WJSN.

The reinstated band will, however, include Chungha who released her fourth solo EP last week.

"Jeon Somi and Yoo Yeon-jung will be cheering for I.O.I at a close distance although they did not join this time," Studio Blu said. 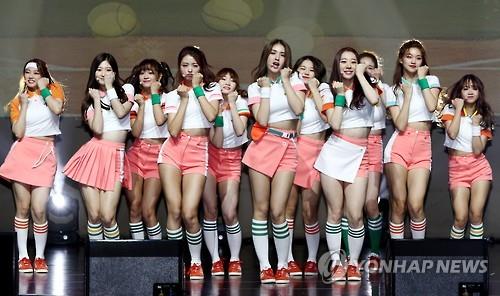 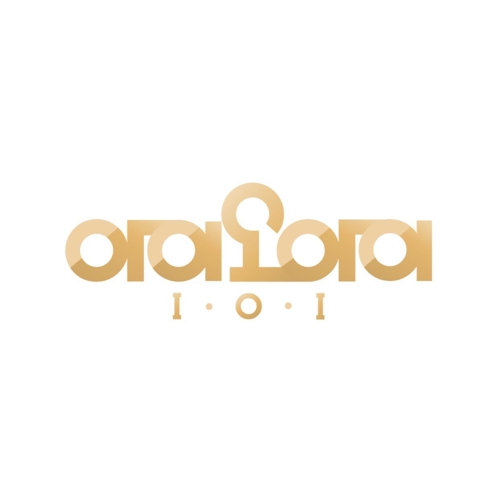 Girl band I.O.I gets back together for new album in Oct.

Girl band I.O.I gets back together for new album in Oct.