SEOUL, July 2 (Yonhap) -- In light of an unprecedented meeting among the leaders of South Korea, North Korea and the United States, Seoul's leading sports officials are hopeful that an anticipated breakthrough in the inter-Korean dialogue will also pave the way for revitalized sports cooperation on the peninsula.

South Korean President Moon Jae-in met with North Korean leader Kim Jong-un at the inter-Korean border village of Panmunjom on Sunday, before Kim and U.S. President Donald Trump sat down for nearly an hour of one-on-one talks on the southern side of Panmunjom. 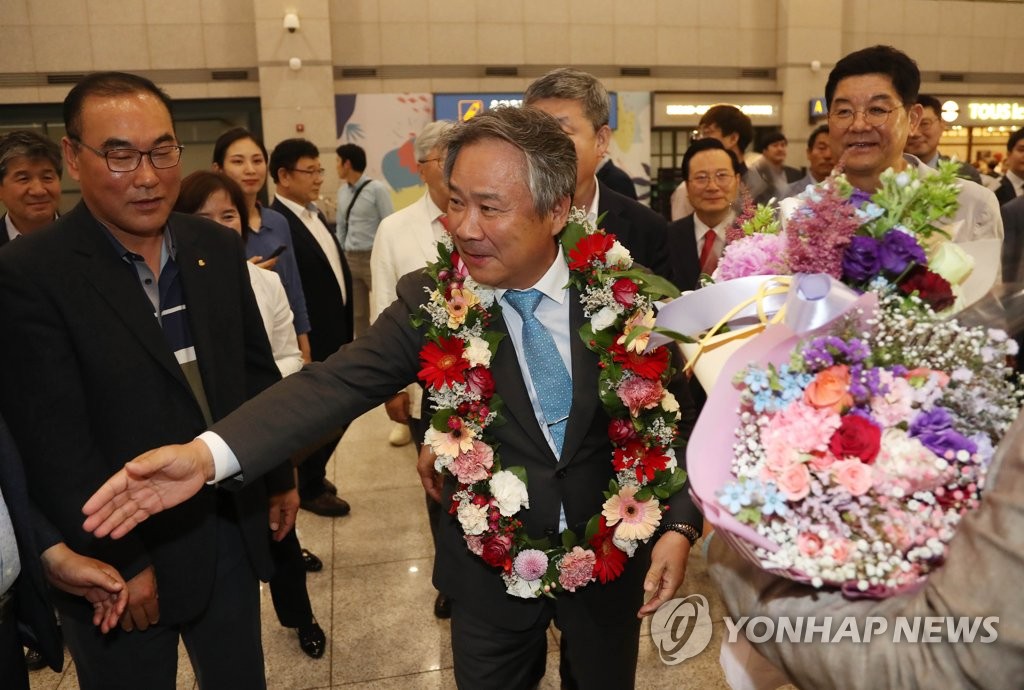 Achieving denuclearization and establishing peace on the divided peninsula are obvious priorities, but improved cross-border ties should also have positive trickle-down effects in inter-Korean sports cooperation.

The two Koreas have been working on some significant collaborative projects, including fielding unified teams at the 2020 Tokyo Summer Olympics and organizing a joint march at the event's opening ceremony, and also putting forward a bid to co-host the 2032 Summer Games.

They reached an agreement on assembling joint Olympic teams in February this year, but talks on that front have stalled since. Following a three-way meeting with the International Olympic Committee (IOC), the Koreas agreed to enter the Olympic qualification events in women's field hockey, women's basketball, judo and rowing as one team.

But the South Korean team went ahead alone in the first qualifying event for women's hockey last month. The clock is ticking for athletes from the two Koreas to start practicing together before qualifications begin in other events.

Lee Kee-heung, freshly elected as one of the 10 new IOC members last week, acknowledged it may be difficult to have unified teams in all four sports as originally planned, but Lee was also optimistic that the two sides will still accomplish something together in Tokyo. 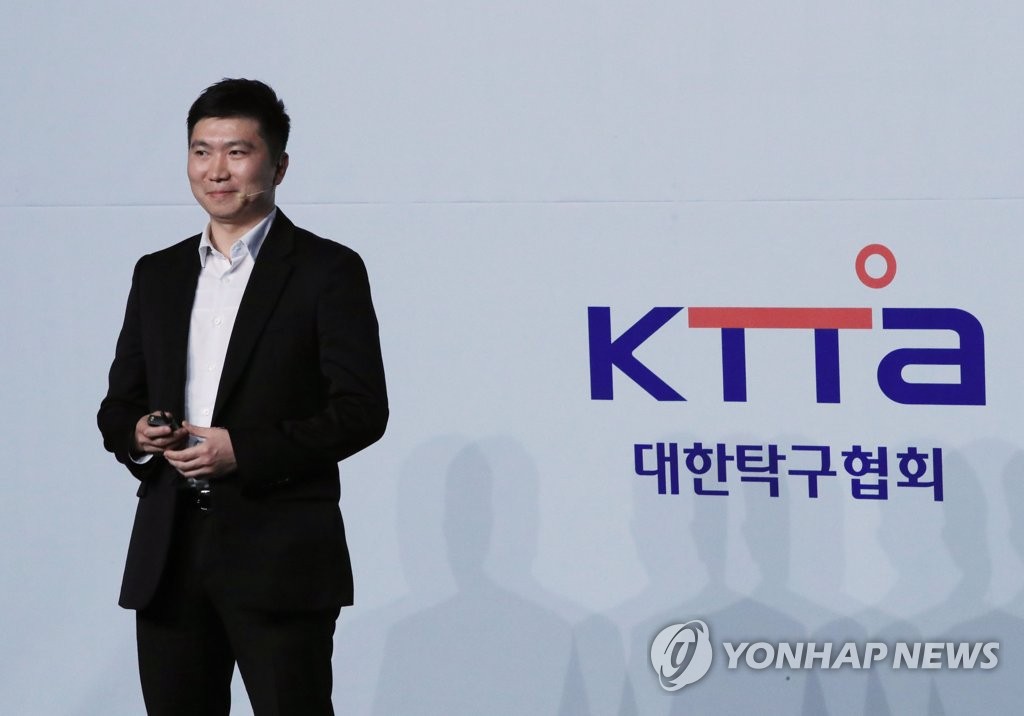 "It's going to be difficult to put teams together during the qualifying stages, but I think we will still have unified squads in one or two sports," Lee said. "I have a great feeling about the future of our sports exchanges. The three-way meeting sent an important message to the rest of the world, and we'll do our best to push for joint teams at the Tokyo Olympics next year and to co-host the 2032 Summer Olympics."

Ryu Seung-min, an IOC member since 2016, also welcomed the historic meeting of the three leaders and said he and other sports officials are hoping it will lead to something greater.

"I think the meeting will provide a new impetus for inter-Korean sports exchanges, which had remained frozen for some time," said Ryu, the 2004 Olympic table tennis champion and president of the Korea Table Tennis Association. "The two Koreas have pressing issues with the unified Olympic teams and joint march in Tokyo. If we can establish trust in those areas, then it will further accelerate our efforts to co-host the 2032 Olympics."

Lee Kee-heung's membership is linked to his function as head of the South Korean Olympic organization, the Korean Sport & Olympic Committee (KSOC). In November 2019, the KSOC will be the host of the general assembly of the Association of National Olympic Committees (ANOC), which will bring together some 1,500 officials from more than 200 national Olympic organizations and international sports federations.

Lee said it will serve as a platform for South Korea to promote its joint Olympic bid with North Korea. He added that on the sidelines of the ANOC talks, he hopes to organize a meeting of President Moon, North Korean leader Kim and IOC President Thomas Bach in the Demilitarized Zone (DMZ). 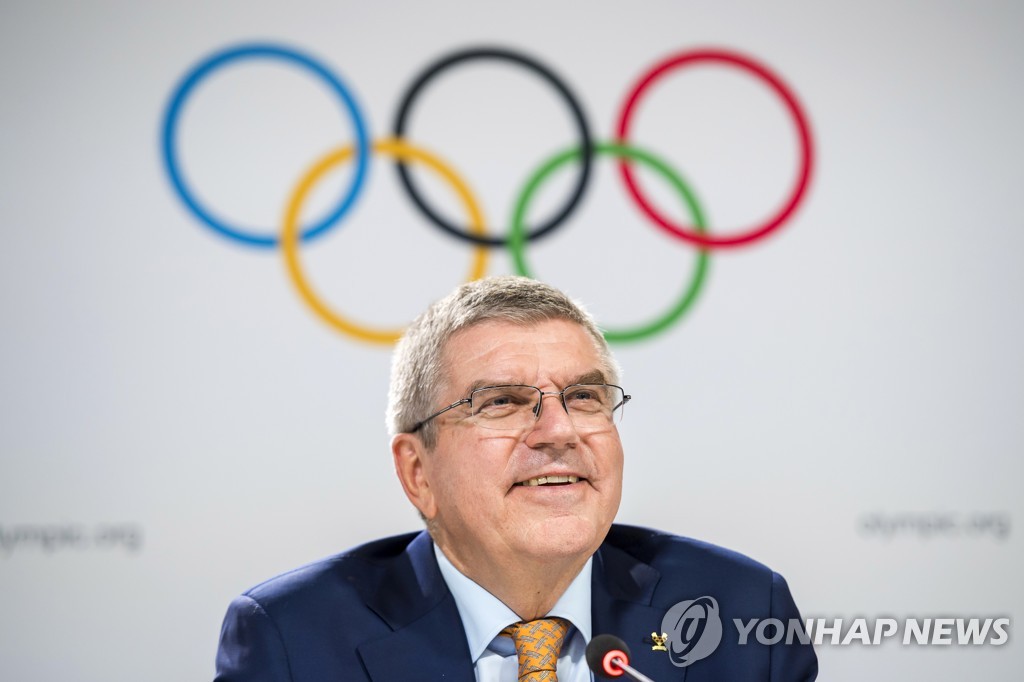 "If those leaders and other ANOC officials visit the DMZ and recognize that peace on the Korean Peninsula will also mean world peace, then our joint bid for the 2032 Olympics will gather momentum," Lee explained.

"We agreed that achieving peace through sports corresponds with the Olympic ideals," Lee said. "I proposed inter-Korean human resources exchanges and opening a joint Korean office in Lausanne for the 2032 Olympic bid."

During the session, the IOC removed a rule requiring that Olympic host cities be selected seven years in advance and also opened the door for multiple cities to co-host the quadrennial event.

In 2026, Milan and Cortina d'Ampezzo of Italy will host the Winter Olympics together. While previous Olympic Games have been shared by the main host cities and their satellite towns, this will be the first Olympic Games bearing the names of two cities in the official name.

Lee believes these changes will work in favor of the Koreas, and he'll push to clinch the Olympic bid in 2021.

Australia, Germany, Indonesia and India are among others with an expressed interest in the 2032 Olympics, and Ryu said the Koreas should try to get a head start in the race.

"I am not sure if the rule changes will help our bid or not, but we can use them to help formulate our strategies," Ryu said. "If we start our preparation quickly, it will help put us ahead of our competition." 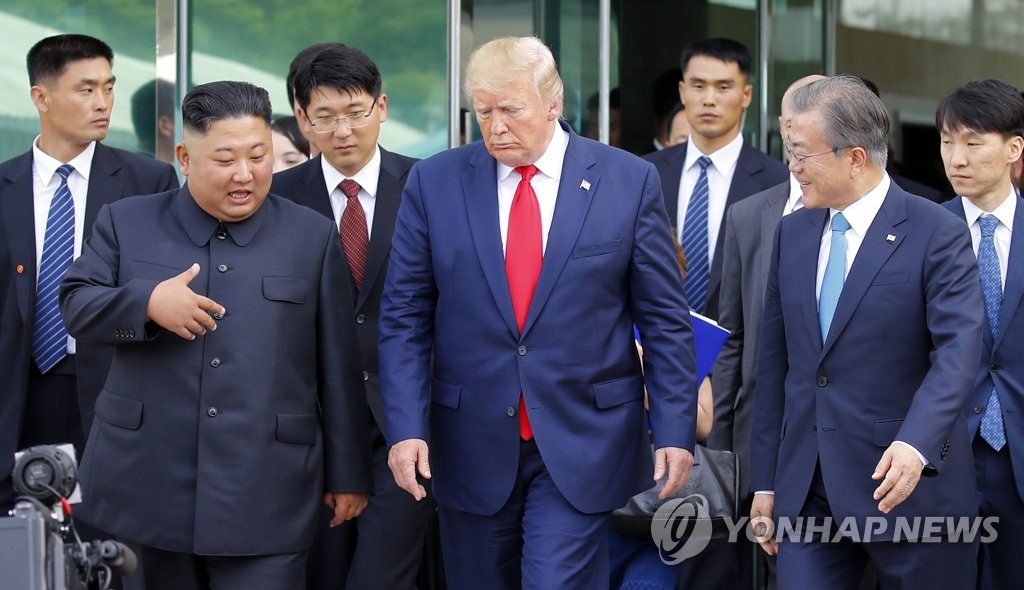