SEOUL, July 2 (Yonhap) -- Kim Ki-nam, a vice chairman of Samsung Electronics Co., has been named South Korea's top scientist this year for his role in the development of system semiconductors, the government said Tuesday.

Kim, chief executive of Samsung's chip-making division who was promoted to a vice chairman late last year, has been credited with playing a leading role in the production process and the designing of chips, the Ministry of Science and ICT said.

"He helped build up the country's system semiconductor industry and made it a global player," the ministry said.

Besides Kim, the ministry said it named Chang Suk-bok, a Distinguished Professor of organic chemistry at the Korea Advanced Institute of Science and Technology (KAIST), as the country's other top scientist for this year.

The scholar has played a critical role in the carbon-hydrogen catalysts development field, with his works being published in prestigious journals such as Science, Nature Chemistry and Nature Catalysis.

The top scientist award, which was first handed out in 2003, is South Korea's most coveted title in the field of science and engineering, with recipients receiving a prize of 300 million won (US$260,000). 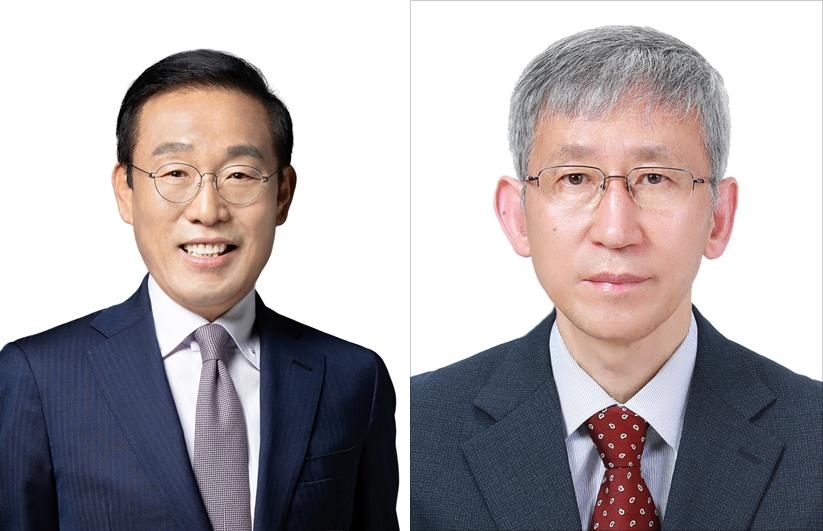