"In the grand scheme of pop culture, they are certainly a force to be reckoned with. They are someone who changes things," Jeff Benjamin said in an interview with Yonhap News Agency and other news outlets on the sidelines of the annual Culture Communication Forum hosted by the Corea Image Communication Institute.

Benjamin carved out a unique career as a writer specializing in K-pop, regularly contributing to American pop magazines including, mostly notably, Billboard as well as Rolling Stone.

He compared the influence of BTS in today's pop scene in the U.S. to that of Lady Gaga, whose unconventional, provocative music and performances reshaped the landscape.

"After Lady Gaga, there were a lot of copycat Lady Gagas ... Every music label was trying to find their own Lady Gaga," Benjamin said.

"And now, everyone's trying to find their BTS ... and I think that the facts that more labels are signing more Korean artists and more boy bands are trying to make it in America (show) that BTS has really made their impact," he said. 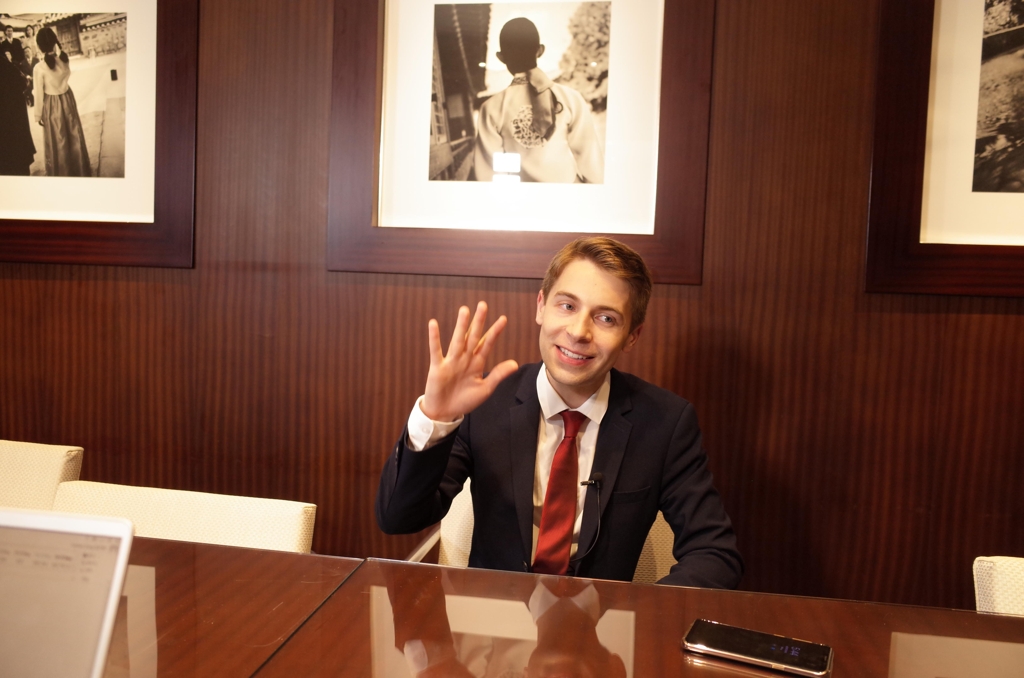 The K-pop septet indeed made Billboard history in April by scoring its third No. 1 on the Billboard main album chart with its latest Korean-language album "Map of the Soul: Persona," becoming the first group since the Beatles to earn three No. 1s in less than a year.

The phenomenon proved that K-pop, including songs by BTS, has the power to attract an international audience despite language barriers, according to Benjamin.

"There are so many additional content, elements to get people excited about the music so that they overcome the language barrier. Language is not as important when it comes to the song itself," he noted.

On top of that, K-pop fans are passionate about instantly translating and spreading Korean content in foreign languages, playing a major role in propelling K-pop music outside of Korea and reshaping the international perception of Korean people, he also noted.

"Not only are people responding to (BTS) for their music and for their glossy visuals, but they also really like these guys ... And I think that's changing some stereotypes about Korean males, kind of changing even the idea of what is an attractive man too," he said.

"K-pop fans aren't just fans of music. They are fans of (Korean) videos, dramas, TV shows, and all these things are big parts of Korean culture connected to them," the pop writer also said.

BTS was not alone in fueling the slowly but surely growing K-pop phenomenon. In April, girl band BLACKPINK's "Kill This Love" debuted at No. 41 on the Billboard Hot 100 chart, the highest chart record for any K-pop female act, while boy band NCT 127's latest album "We Are Superhuman" came in at 11th on the Billboard main album chart in June as the second highest-charting K-pop band.

"If you really go for it, if you're really strong in your message and your viewpoint and you put in the hard work, it's really anyone's game," he said, adding that, "I'd love to see females get more representation in the (U.S.) market."

One major change he would like to see in K-pop artists is shedding rigidity.

"I think this idea that they are very formal and perfect, it works to an extent, but I think people wanna be fans of people and they wanna see themselves in these artists ... I think that's gonna be really significant in terms of international connection," he said.

Benjamin was still uncertain about the possibility of BTS winning a Grammy award at the following award event in January.

"On one hand, BTS has done a pretty job ... really good about sharing their creative inspiration and artistic inspirations. To me, if BTS focused on that a bit more (they could win a Grammy award)," he said.

"I think they are Grammy worthy, but I think there's more that can be done for sure." 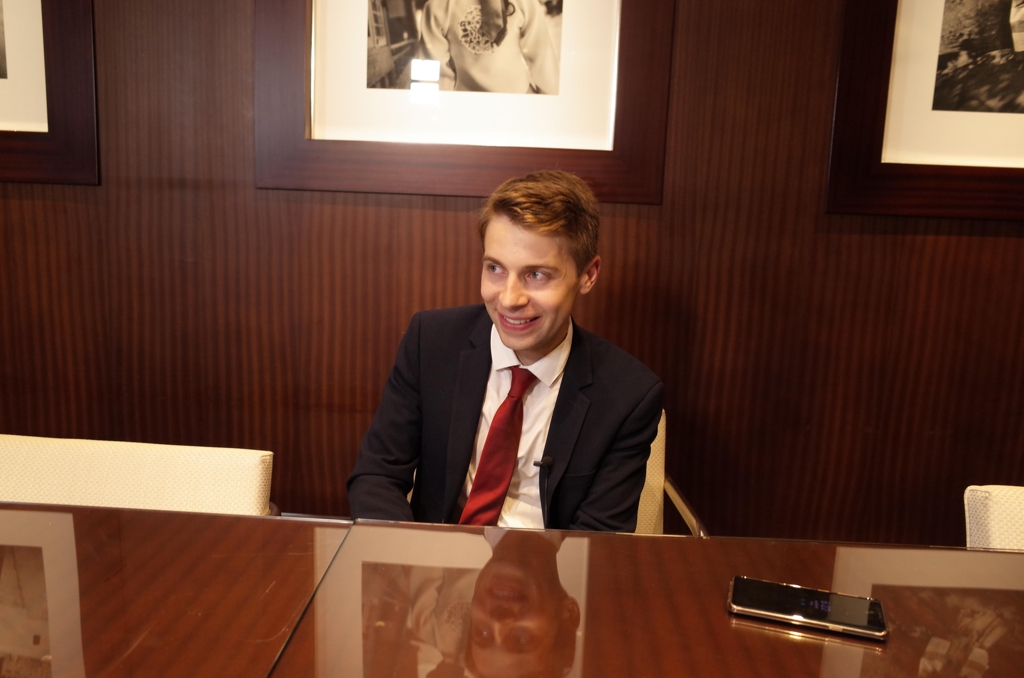