According to industry tracker Counterpoint Research, 16 million units of the Galaxy S10 were sold between March and May, which was more than sales of the Galaxy S9 series in the same period last year.

The successful sales of the Galaxy S10 series lifted Samsung's market share in the global premium smartphone market, according to Counterpoint Research. In the first quarter, the South Korean tech giant took 25-percent market share, up three percentage points from a year earlier. 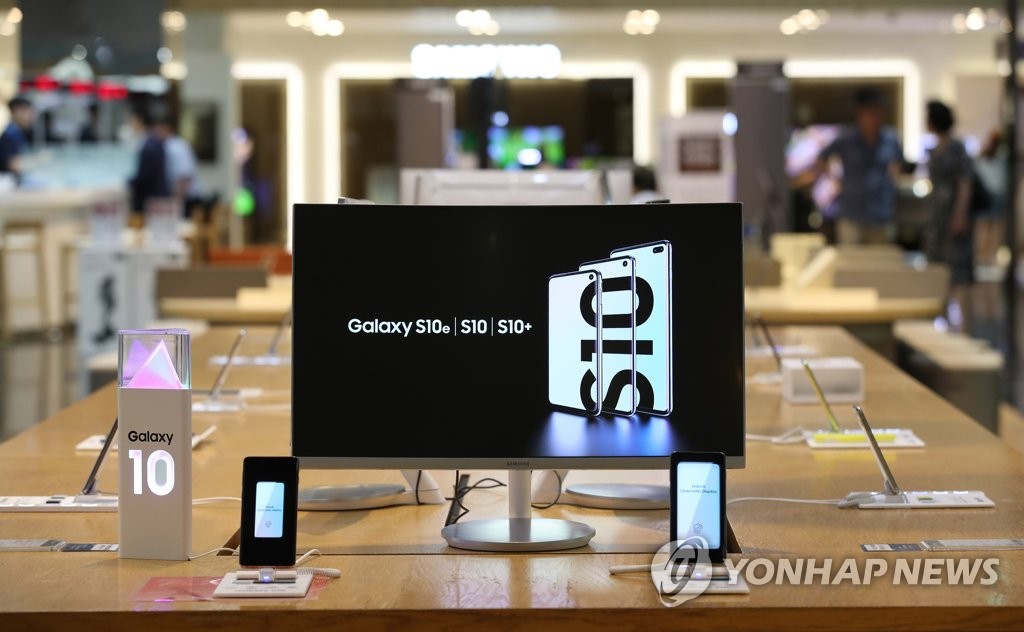