The World Baseball Softball Confederation (WBSC) on Tuesday unveiled the schedule for the 29th WBSC U-18 Baseball World Cup, set to run from Aug. 30 to Sept. 8 in Gijang County in Busan, 450 kilometers southeast of Seoul. All games will be played at Gijang-Hyundai Dream Ballpark.

South Korea will host the tournament for the second time. It's a five-time champion and finished second to the U.S. at the most recent competition in 2017. South Korea's last title came in 2008. 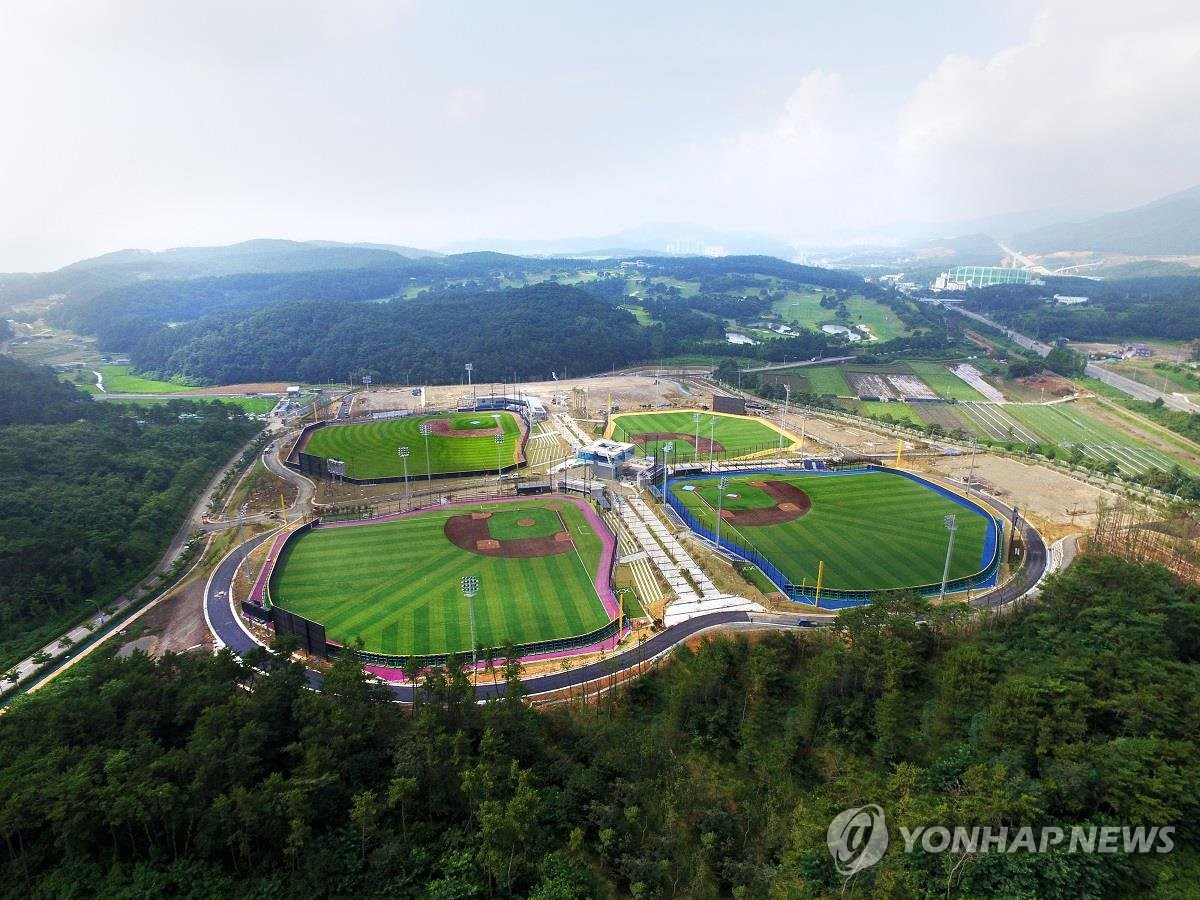