SEOUL, July 3 (Yonhap) -- With the United States and North Korea likely to resume working-level nuclear negotiations this month, a possibility is emerging that they could hold high-level talks on the margins of an upcoming annual regional forum in Thailand.

Working-level talks between the two sides are likely to take place before the ministerial forum. U.S. President Donald Trump and North Korean leader Kim Jong-un agreed to resume the talks during their impromptu encounter at the Demilitarized Zone on Sunday.

"One cannot rule out the possibility of the top U.S. and North Korean diplomats meeting on the sidelines of the ASEAN forum considering the circumstances (regarding the renewed momentum for nuclear talks)," a diplomatic source here told Yonhap News Agency on condition of anonymity.

The working-level negotiations have been at a standstill since the second summit between Trump and Kim in Hanoi in February broke down due to their differences over the scope of Pyongyang's denuclearization in return for Washington's rewards. 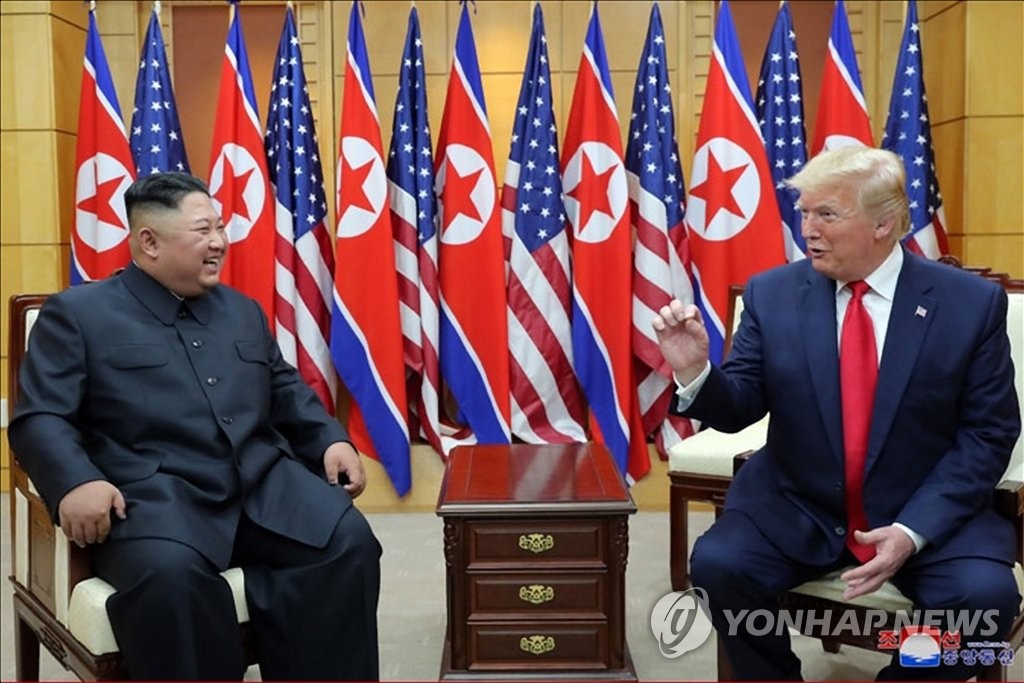 Pompeo told reporters Sunday that the working-level talks may resume in mid-July though a place has yet to be determined. The U.S. negotiation team will be led by Special Representative for North Korea Stephen Biegun, while the North's team will be led by foreign ministry officials, the secretary added.

Should there be notable progress in the envisioned working-level talks, the possible meeting between Pompeo and Ri during the ARF gathering could add momentum to their hitherto fraught negotiation process, observers said.

There have so far been no clear signs of either side giving an inch. But their leaders' renewed political will for continued engagement could bolster efforts for a compromise.

Since the DMZ summit between Trump and Kim, media speculation has emerged that the U.S. could settle for something less than North Korea's complete denuclearization, namely a nuclear freeze.

But the State Department said it is not preparing for any new proposals, reiterating that its "goal remains the final, fully verified denuclearization of North Korea."

Sticking points in the nuclear talks include the definition of the North's denuclearization, how to proceed with its disarmament and what incentives should be given in return.