SEOUL, July 3 (Yonhap) -- SK Biopharmaceuticals Co., a biopharmaceutical affiliate of South Korea's SK Group, said Wednesday that its novel sleep disorder drug will be rolled out in the United States next week.

The drug, named solriamfetol, will hit the shelves on July 8 and will be used in the treatment of excessive daytime sleepiness, the company said in a statement.

Jazz Pharmaceuticals plc, an Ireland-based global pharmaceuticals company, will be responsible for marketing the product under the name Sunosi.

In March, solriamfetol became the country's first indigenous drug for the central nervous system to receive the green light from the U.S. Food and Drug Administration (FDA).

The product was approved to treat adults suffering from excessive daytime sleepiness due to narcolepsy or obstructive sleep apnea. 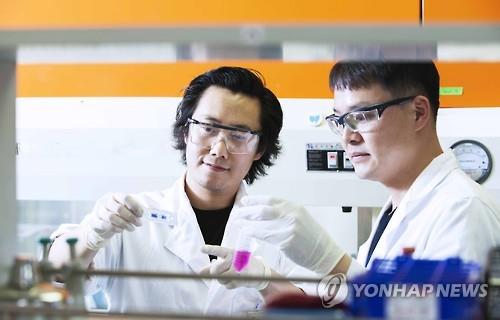