SEOUL, July 3 (Yonhap) -- Looking for a shot in the arm after a dismal month of June in the Korea Baseball Organization (KBO), the NC Dinos have waived two of their three foreign players. 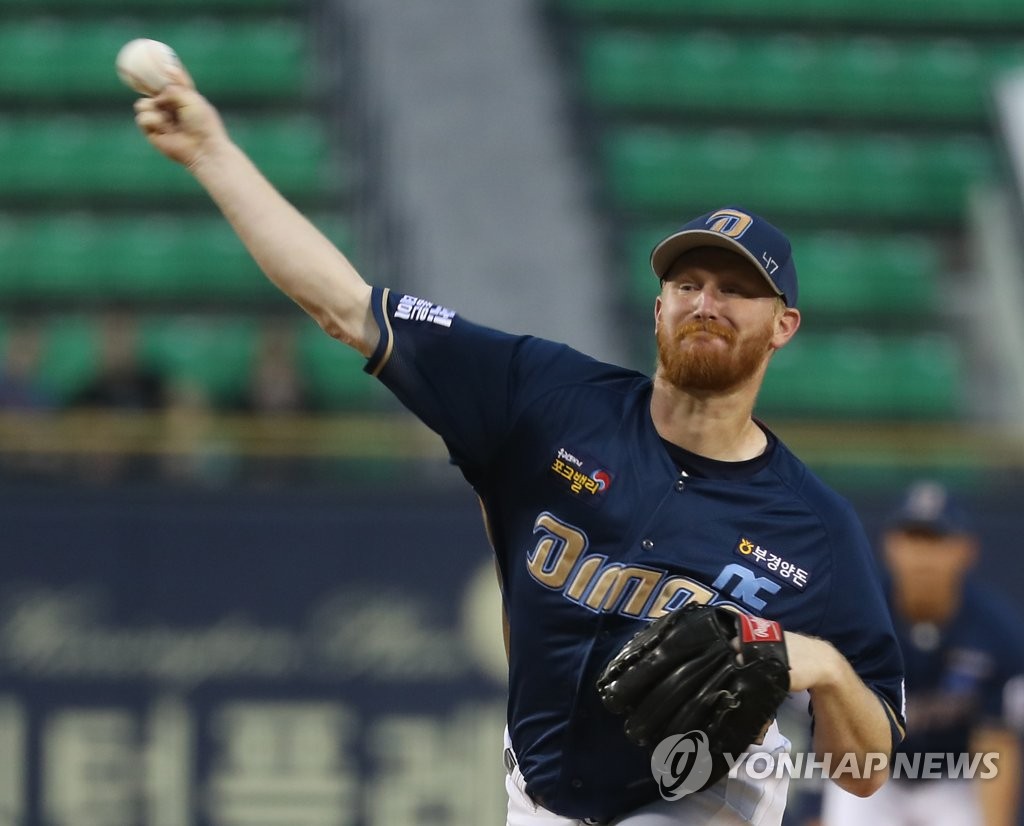 In another move, the Dinos also waived utility player Christian Bethancourt, with his replacement to be named soon.

Butler went 3-6 with a 4.76 ERA in 13 starts in his first KBO season. He last pitched on June 18 and went down with a shoulder injury. 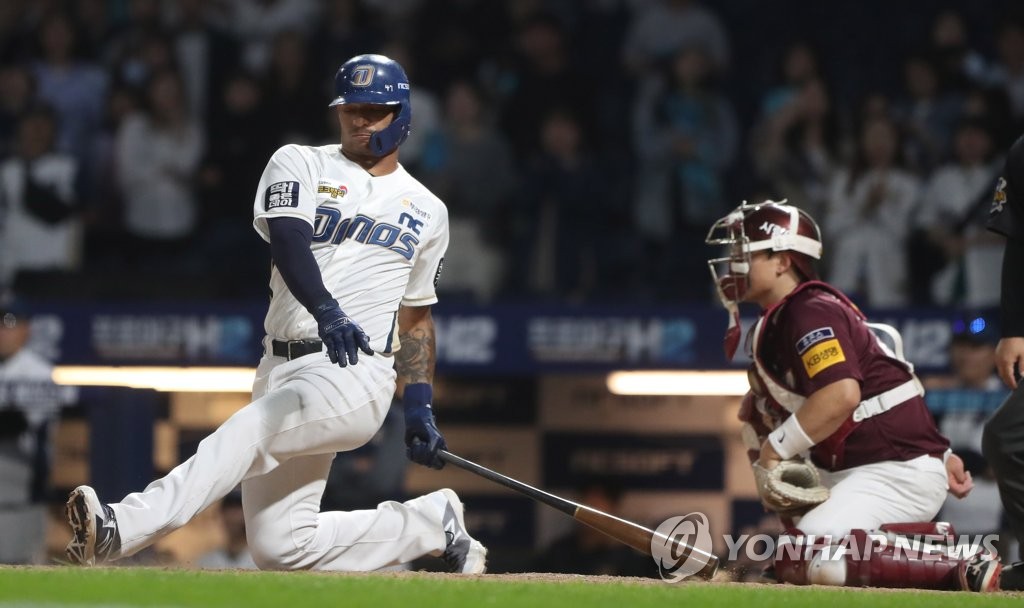 The Dinos said they liked Friedrich's ability to command all of his pitches.

Bethancourt was acquired for his ability to play multiple positions, but he struggled mightily at the plate. He homered in the first game of the season back on March 23, but it's been downhill from there. He was sent down to the Futures League, the KBO's minor leagues, with a .246/.308/.404 line, eight home runs and 29 RBIs in 53 games.

The Dinos are currently holding on to the fifth and the final playoff spot at 39-42, only two games up on the surging KT Wiz. 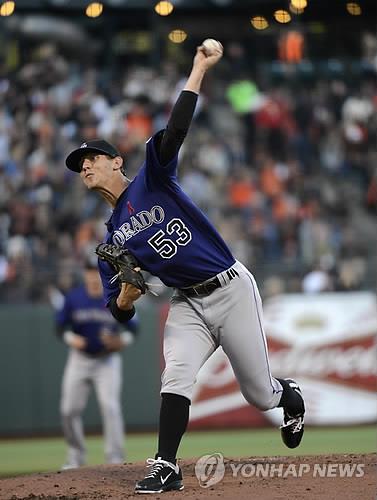