The country's current account surplus came to US$4.95 billion in the month, marking a turnaround from a $660 million deficit the month before, according to preliminary data from the Bank of Korea (BOK).

The turnaround was largely attributed to a $1.16 billion surplus in the primary income account, which in April posted a $4.33 billion deficit due to a seasonal surge in dividend payments. 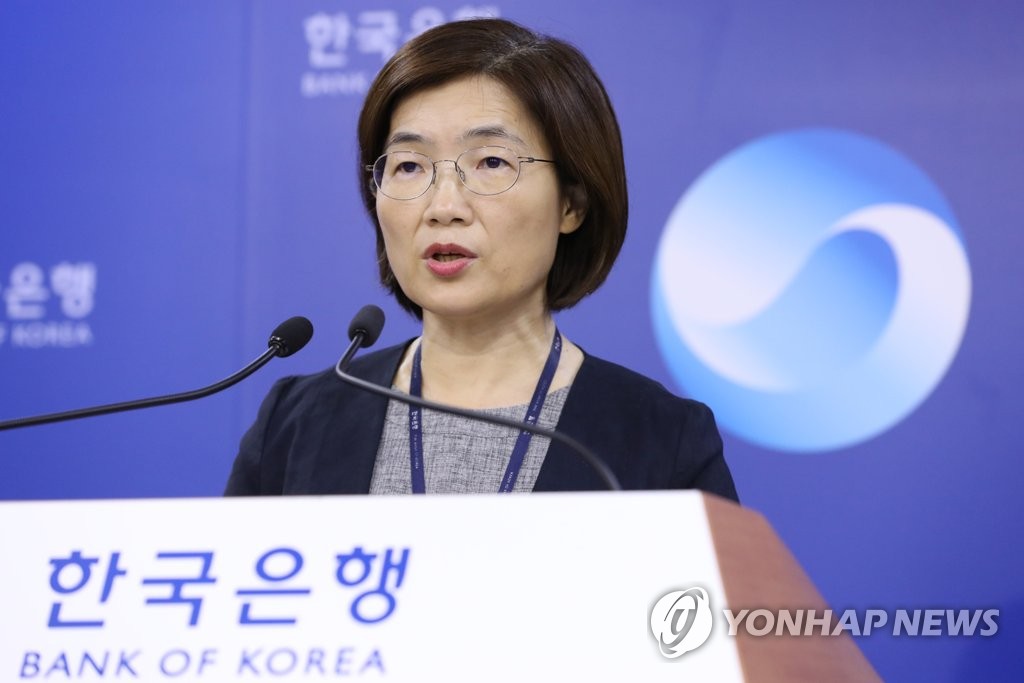 In May, the country's products account surplus narrowed to $5.39 billion from a $5.67 billion surplus the month earlier.

"The country's current account surplus has been greatly reduced from a year earlier as its exports greatly dropped due to the recent slowdown in the global economy and the U.S.-China trade dispute," Moon So-sang, director of BOK's monetary & financial statistics division, told a press briefing.

Seoul's exports have been on a steady decline since December due to sluggish global demand and a slump in the semiconductor market.

Outbound shipments again dropped 10.8 percent on-year to $48 billion in May, while imports inched down 1 percent to $42.64 billion. 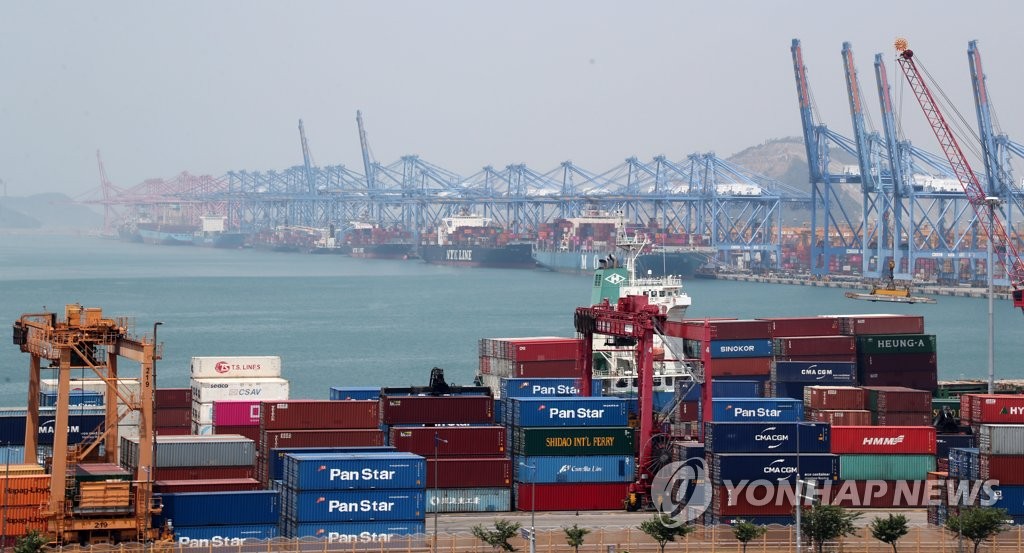 The country's chronic deficit in the service account narrowed to $900 million in May from $2.1 billion a year earlier.

"The service account deficit narrowed as the deficit in the tourism account dropped from $1.36 billion in May 2018 to $940 million on a large increase of visitors from China and Japan," Moon told the press briefing.

The country's construction account surplus widened to $1.03 billion in May, up from a $790 million surplus a year earlier and $630 million the month before.