SEOUL, July 8 (Yonhap) -- A team of 100 South Koreans are set to embark on a train journey across China to visit historical sites linked to the Korean government-in-exile against Japan's 1910-45 colonial rule, the foreign ministry said Monday.

The field trip, titled "Korea-China Friendship Caravan," comes as part of the government's broader efforts to commemorate the centennial of the establishment of the Korean Provisional Government in Shanghai that fought for the country's independence.

This year also marks the centennial anniversary of the March 1 Movement, a nationwide demonstration by Koreans in protest of Japan's repressive colonial rule.

The nine-day journey, starting on Tuesday, will take the delegation to key destinations, including China's southwestern city of Chongqing, the port city of Guangzhou, Changsha in central China, Hangzhou and Shanghai, where the provisional government had operated.

The order of the cities they will visit is the inverse of the order in which the provisional government moved their bases in a bid to stay under the radar of Japanese forces. 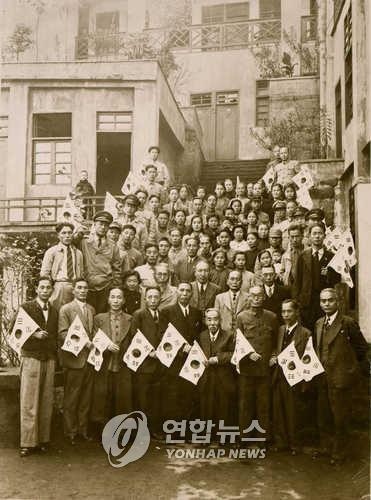 In a sendoff ceremony held later in the day, Foreign Minister Kang Kyung-wha underscored the spirit of those who fought for the nation's freedom, saying that is what Koreans must learn from them as their descendants wishing for peace.

"The wisdom and ideals held by our ancestors, who maintained such future-oriented citizenship despite the harsh situation a hundred years ago, are the values that we, as people who yearn for peace on the Korean Peninsula, must learn today," she said.

The provisional government of the Republic of Korea was founded in Shanghai on April 11, 1919, and closed its operations on Nov. 23, 1945, following Japan's surrender to the Allied powers that led to Korea's liberation.

The delegation will carry out a series of events to honor the history and sacrifices by the independence fighters, such as reenacting the poses by the provisional government figures in photographs and giving three cheers for independence.

They will also create visual content of some historical sites in Hangzhou that are less known to the public to better promote the places through online channels, the ministry said.

Other programs include the delegation's declaration of a peace manifesto in Shanghai and an "online orchestra" that will be simultaneously played by artists from related entities based in the Netherlands, Korea, Japan and the United States.

The majority of the delegation, aged between 18-35, was selected by the foreign ministry through an open competition between March and April. Of them, 21 delegates are descendants of men of national merit. 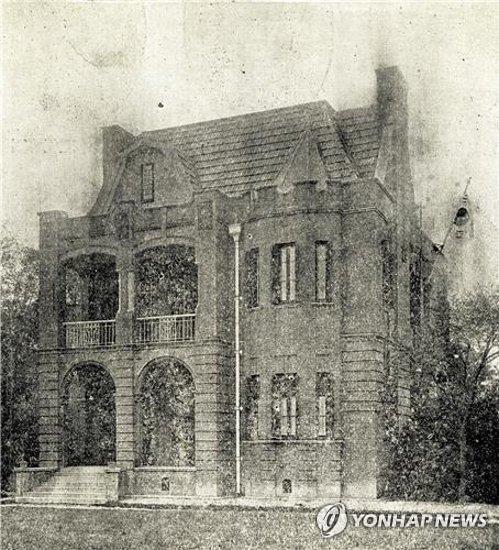