"We carried out market research for more than two years before opening the Seoul studio," Hong Sung-hwan, studio manager of the Germany-based company's Seoul office, said in an interview with Yonhap News Agency. "Korea has a great pool of young talents with passion and capability."

Scanline has worked on major Hollywood blockbuster flicks, including "Black Panther" (2018), "Ant-Man and the Wasp" (2018), "Aquaman" (2018), "Batman v Superman: Dawn of Justice" (2016) and "The Avengers" (2012). The company opened its first Asian studio, which also is its sixth global studio next to ones in Munich, Stuttgart, Vancouver, Los Angeles and Montreal, in Seoul earlier this month. 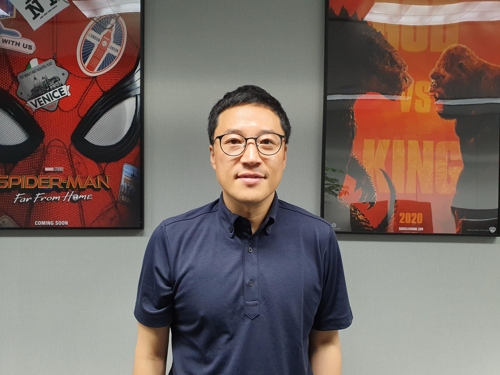 "Koreans are diligent and motivated. They are passionate about working on top-class films," he said, noting that some 30 out of the company's nearly 600 experts across the world are Korean and their ability and motivation stood out throughout those projects.

Scanline is well-known for its in-house fluid software "Flowline," which was used in the latest "Spider-Man: Far From Home," in which a new type of monsters appear, called Elementals.

Water Elemental, or Hydro-Man, a monstrous creature generated from water, is the first Elemental that Peter Parker encounters when he and his school friends land in Venice as part of their overseas school trip.

Based on the comic book, the monster is made with a watery liquid substance and causes tidal waves and tsunamis as it attacks Spider Man. All these were up to the VFX team.

"First, we have to imagine the size of the monster and its movement," he said. "And we have to check how water forms its body and how splashing water flies when it moves. That's the trickiest part."

The Seoul office is now considering working on "Godzilla vs. Kong," an upcoming American monster film, led by a South Korean specialist, and plans to expand the Flowline technology to VR games in the future, Hong said.

South Korea is the fourth-biggest market for digital games in the world and an aspiring leader in the emerging virtual reality (VR) technology, with big-name online game developers like NCsoft, Netmarble and Nexon leading the market, he noted.

"We'll form a development team to test the application of our technology in VR games," he said. "We also will seek ways to expand cooperation with local universities to foster and recruit competent VFX experts." 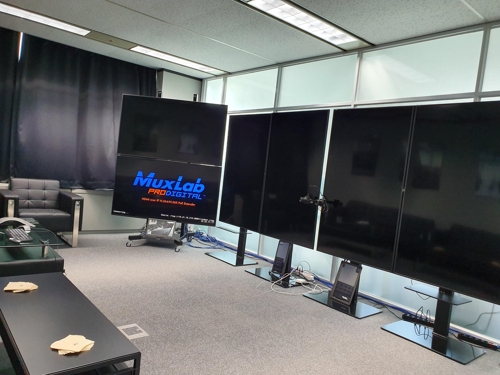