The lawsuit was filed by a Korean businessman with a Cambodian court in 2013 to return the stakes of a real estate project, called "Camko City," which were also claimed by the state-run Korean Deposit Insurance Corp. (KDIC).

In a statement, the KDIC said it will closely look into the ruling and that it plans to appeal to a top court in Cambodia.

Busan Savings Bank, which was at the center of a massive influence-peddling scandal involving bank officials, was declared bankrupt by a court in August 2012 after its operations were suspended for lack of capital.

As a bankruptcy trustee of Busan Savings Bank, the KDIC has sought to recoup the bank's assets in Cambodia. 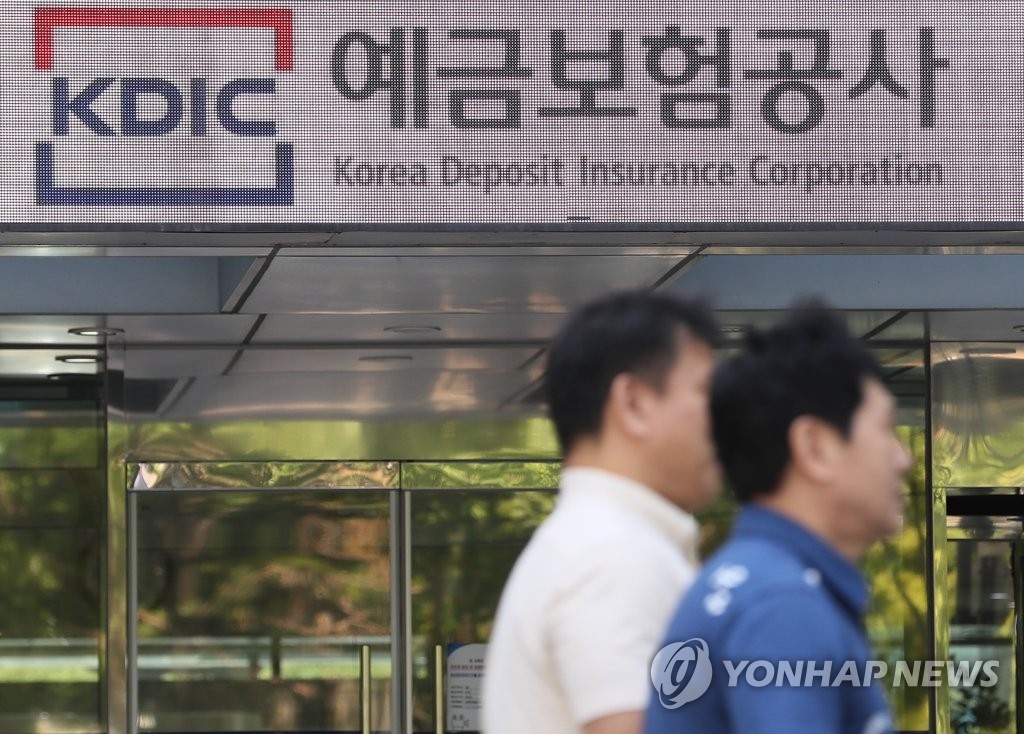 Busan Savings Bank invested a total of 236.9 billion won (US$200.8 million) into the real estate project.

Including the principal delayed interest payments, the KDIC wants to recoup about 650 billion won from Korean developer World City, which led the project.

In 2014, a Seoul court ordered Busan Savings Bank to pay 10.7 billion won in compensation to hundreds of its customers for incurring financial losses.

The ruling came three years after 280 individual bond investors lodged a lawsuit against the lender, its top executives, state regulators, accountants and the government, holding them accountable for fraudulent accounting and lax inspection.
(END)