At a press conference in Seoul, where he was joined by the Yankees' Pacific Rim scouting coordinator Steve Wilson, Sun announced that he will attend meetings of coaches and front office staff during the next spring training and get a firsthand look at how the proud franchise with a record 27 World Series titles operates.

Wilson said Sun will be the first South Korean instructor to be invited to the Yankees' camp.

Sun, one of the greatest pitchers in Korea Baseball Organization (KBO) history who also spent time in Japan as a player and coach, said he was looking forward to his newest challenge. 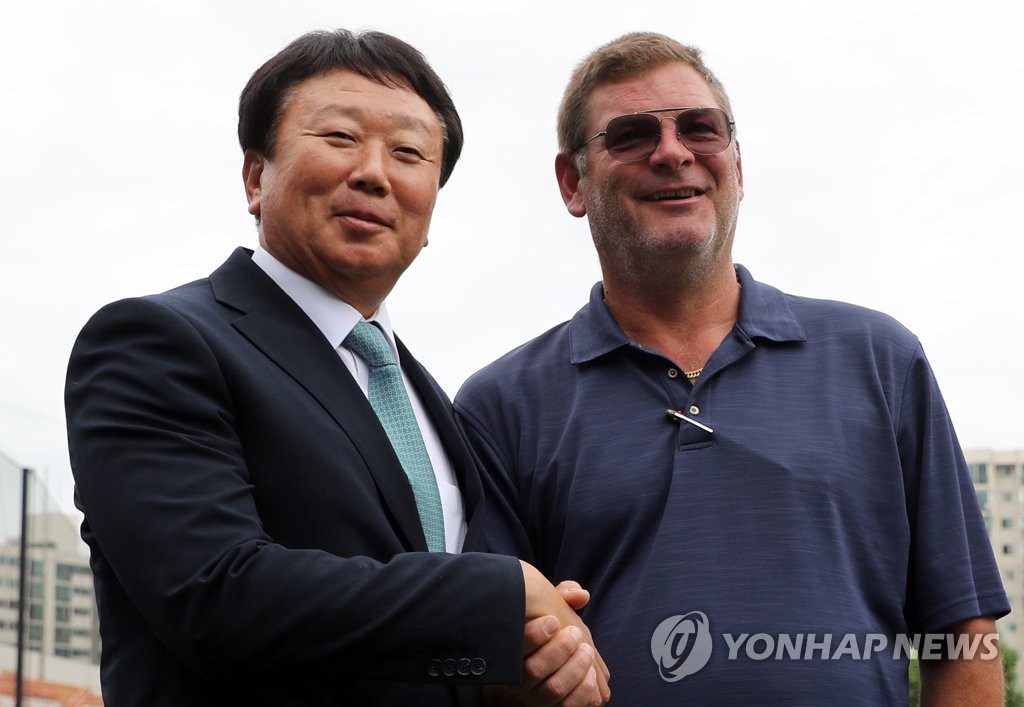 "I've always wanted to learn more about American baseball, which I think is more advanced than Japanese baseball, and that dream has come true," Sun said. "After learning new trends of modern baseball, I think I'll be able to contribute to the development of Korean baseball."

Sun, 56, said he will also visit camps of the Yankees' minor league affiliate and spend up to a year with the organization.

"I want to get a closer look at how players are managed and handled so that they can have a long and successful career," Sun said. "I also want to learn more about player development."

Sun said he does have some history with the Yankees, dating back to the early 1980s when he was being scouted by the Bronx Bombers and other major league clubs as a hot-shot amateur prospect.

Sun said he fielded offers from the Yankees, Milwaukee Brewers and Los Angeles Dodgers in 1981 after helping South Korea to the inaugural U-18 Baseball World Cup title and earning the tournament MVP honors.

Three years later, after the end of the Los Angeles Olympics, the Yankees made Sun another offer. 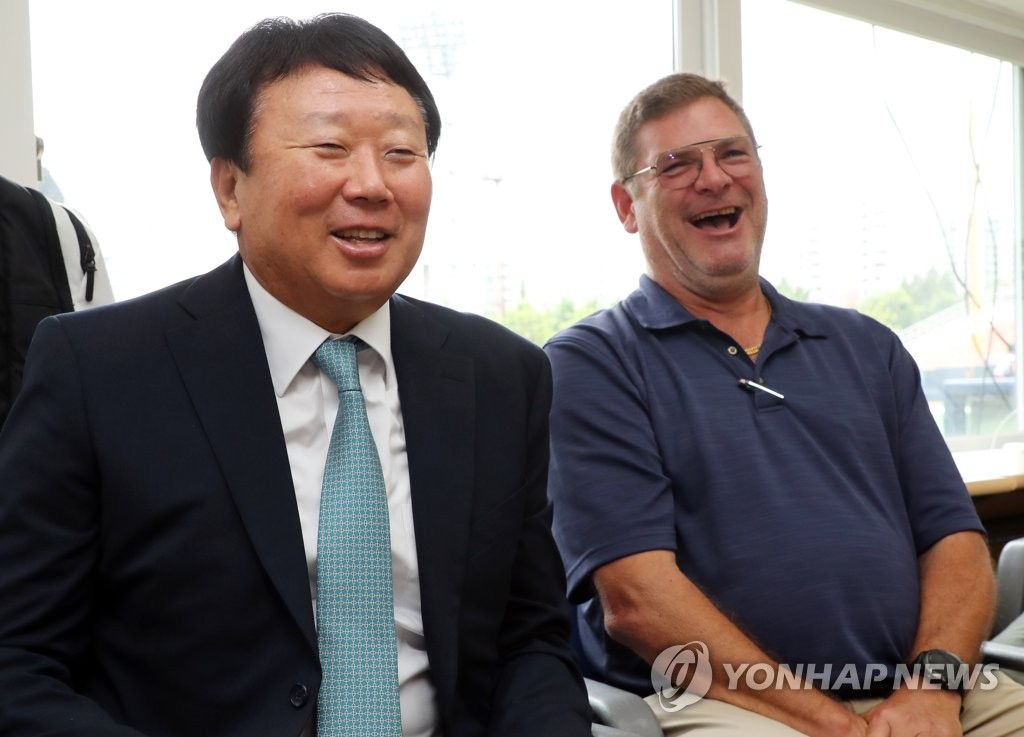 But Sun was held back by the South Korean military conscription law at the time. Sun received an exemption from the mandatory service for helping the country win the 1982 Baseball World Cup, but he had to stay put in the country for five years under the law.

Sun instead carved out an illustrious career in the KBO as the most dominant pitcher of his time. He posted a 1.20 ERA from 1985 to 1995, and captured three regular season MVP awards and six Korean Series titles with the Haitai (now Kia) Tigers.

He was a successful closer for the Chunichi Dragons in Japan, and in his post-playing career, Sun managed KBO's Samsung Lions to back-to-back Korean Series championships in 2005 and 2006.

Sun was named South Korea's first full-time national team manager in 2017, and guided the country to the gold medal at last year's Asian Games. But his tenure ended unceremoniously, as Sun was forced to resign in light of controversy surrounding his roster selection.

Sun was accused of picking undeserving players to help them get military exemption by winning the Asian Games gold medal. Sun's denial mostly fell on deaf ears, and the national team wasn't celebrated as a champion.