The Korea Baseball Organization (KBO) unveiled a list of 24 players -- 12 per side -- picked by managers to join 24 starters for the July 20 All-Star Game. 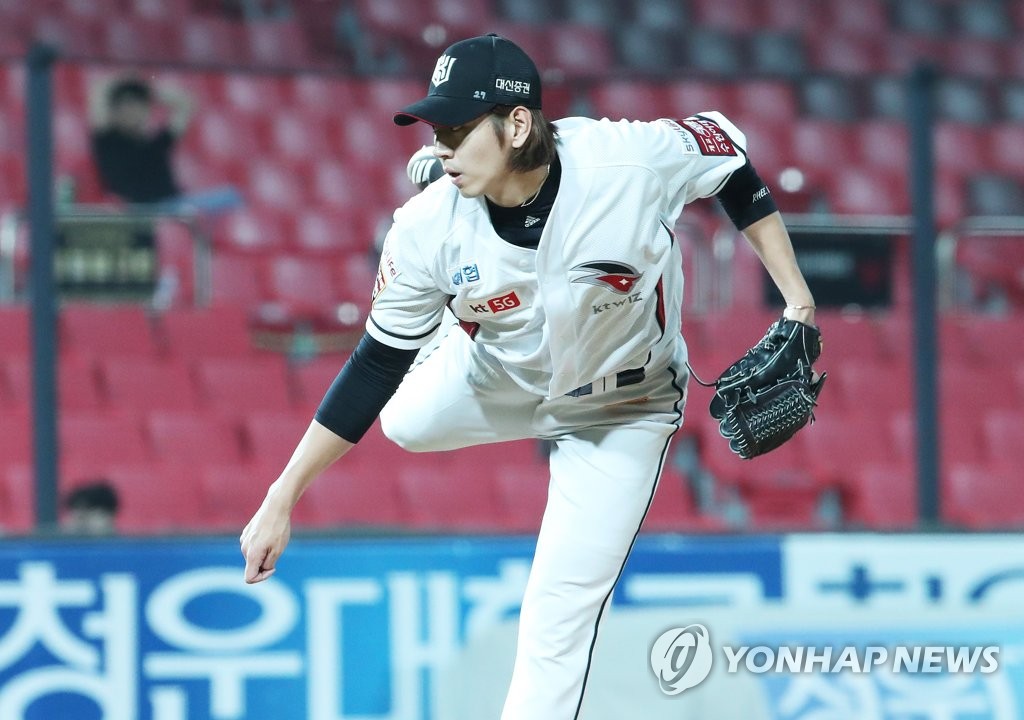 The "Dream" team, made up of players from the SK Wyverns, Doosan Bears, Samsung Lions, Lotte Giants and KT Wiz, will have six pitchers, two catchers, two infielders and two outfielders as its reserves.

The "Nanum" team, with players from the Hanwha Eagles, Kiwoom Heroes, Kia Tigers, LG Twins and NC Dinos, will also have six pitchers, two catchers, two infielders and two outfielders on the bench.

Joining the Dream side were Wiz right-hander Rhee Dae-eun and Lions infielder Lee Hak-ju. They spent some time together in the Cubs' minor league system in the late 2000s, but they returned home without ever reaching the majors. At last year's draft, Rhee and Lee went No. 1 and No. 2 overall.

Rhee began the season as a starter but has since become the Wiz's closer. He has a 3-2 record with five saves and a 4.37 ERA in 19 games.

Overall, the Twins produced the most All-Stars with eight, followed by the Wyverns with seven. The Heroes and the Bears had six All-Stars each.

The game will be played at Changwon NC Park, the brand new home of the Dinos located in Changwon, 400 kilometers southeast of Seoul. 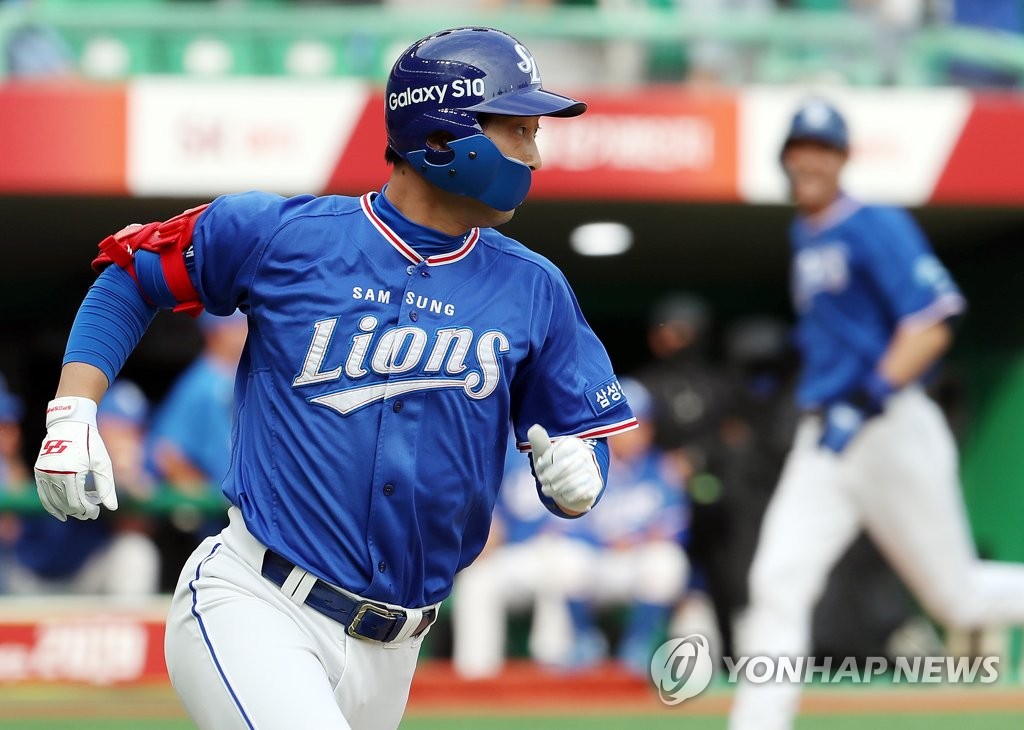