"Despite the gradual improvement in domestic consumption, the country's exports and investment continued to remain dull," the Ministry of Economy and Finance said in its monthly economic assessment report.

The report, called the "Green Book," is based on the latest economic indicators of such key factors as output, exports, consumption, and corporate investment, which provide clues as to how Asia's fourth-largest economy has been faring in recent months.

The country's exports fell 13.5 percent on-year to US$44.1 billion in June due mainly to a fall in chip prices coupled with weaker outbound shipments to China and Middle East countries. It marked the seventh consecutive month that outbound shipments declined.

Industrial output fell 0.5 percent in May from a month earlier, due to a dip in the mining and manufacturing sector's output.

Consumer prices rose 0.7 percent in June from a year earlier due to the slow pace of growth in service charges and the decline in prices of petroleum products, it added.

South Korea, meanwhile, is also preparing to allocate an extra budget to cope with various risks, including Japan's latest export curbs against Seoul, according to the ministry.

On Thursday last week, Japan toughened restrictions on exports of key materials used in semiconductors and displays in apparent retaliation for a South Korean court ruling that ordered Japanese firms to compensate victims of forced labor during Tokyo's 1910-45 colonial rule of the Korean Peninsula.

Early this week, South Korea's ruling party said that it will seek to secure a supplementary budget worth 300 billion won (US$255 million) to help local businesses cope with Japan's export restrictions.

In April, the Moon government and the ruling party proposed a 6.7 trillion-won extra budget to cope with an economic slowdown and fine dust air pollution. The extra budget bill is still pending in parliament amid a call by the main opposition Liberty Korea Party to slash much of the proposed spending. 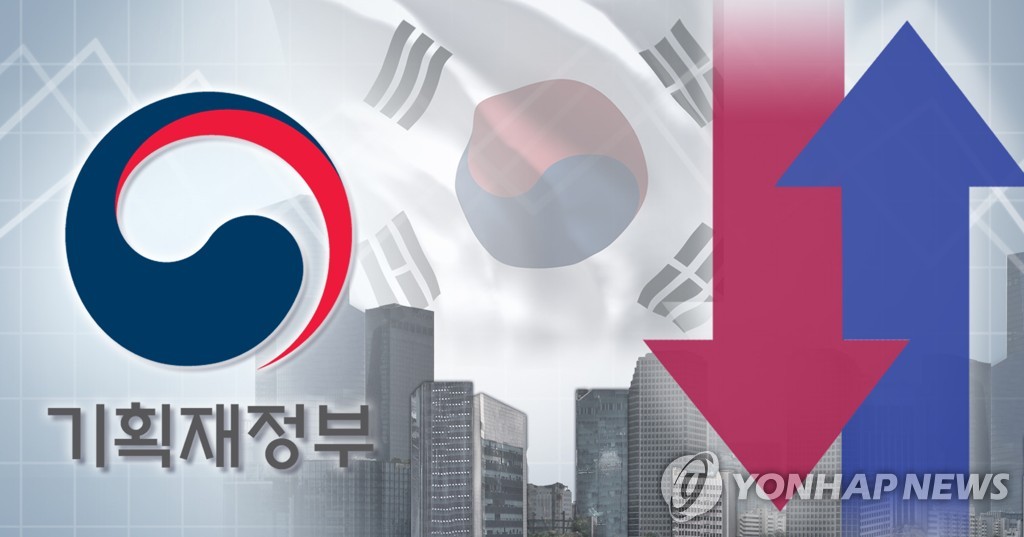