WASHINGTON, July 12 (Yonhap) -- The U.S. House of Representatives has passed an amendment to a bill calling for a formal end to the 1950-53 Korean War, advocacy groups said Friday.

The text, led by Reps. Ro Khanna (D-CA) and Brad Sherman (D-CA), was passed Thursday as an amendment to the National Defense Authorization Act for fiscal year 2020, the groups said in a press release, adding that it marks the first such action by Congress.

"This vote is a game changer," said Christine Ahn, Executive Director of Women Cross DMZ. "It's a clear sign that the American people want an end to the oldest U.S. conflict, and that ending decades of hostilities with a peace agreement is the only way to resolve the nuclear crisis."

The U.S. fought alongside South Korea against North Korea in the three-year conflict that ended in a truce, not a peace treaty. The two sides technically remain in a state of war.

The amendment recognizes that diplomacy is essential to achieve denuclearization on the Korean Peninsula and that a formal end to the war is critical toward that goal.

The passage comes as the U.S. and North Korea are expected to resume negotiations in the coming days to dismantle the regime's nuclear weapons program in exchange for various concessions, including sanctions relief.

A political declaration ending the Korean War has been reported to be a possible element of any deal. 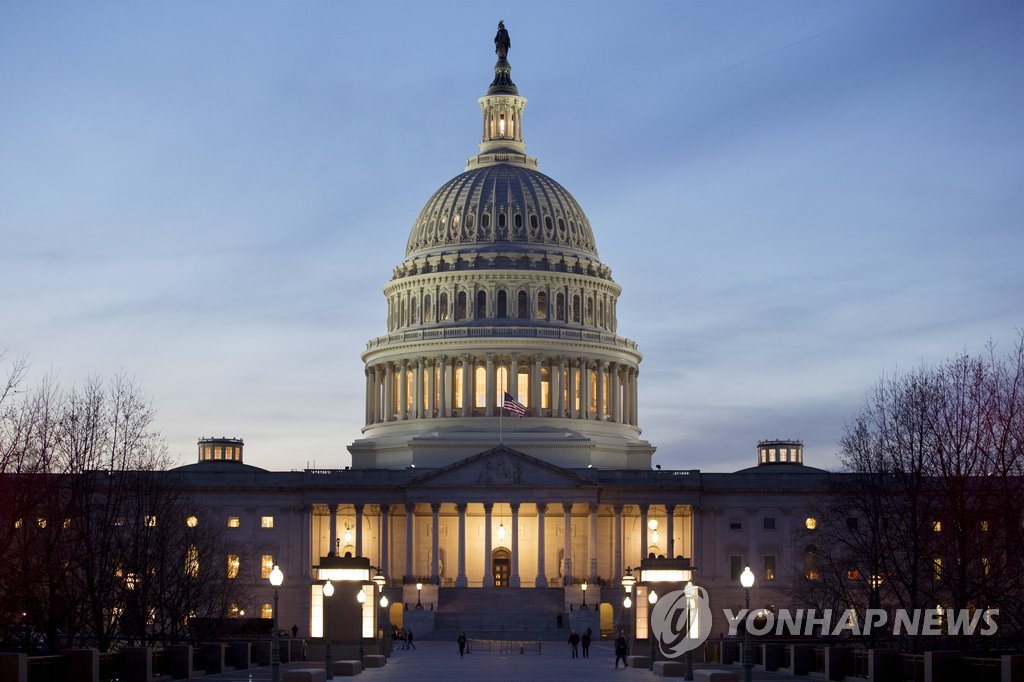