SEOUL, July 14 (Yonhap) -- Recreational vehicles (RVs) accounted for nearly half of South Korean carmakers' domestic sales in the first half of the year, industry data showed Sunday. In South Korea, SUVs and minivans are included in the RV category.

According to the data, the country's five automakers, including Hyundai Motor Co. and Kia Motors Corp., sold 303,315 RVs in the first six months of the year, up 5.8 percent from a year earlier. RVs accounted for 48.4 percent of the total passenger car sales in the first half of the year, 3 percentage points higher than a year ago, the data showed.

Hyundai's popular SUV models, the Palisade and the Santa Fe, led the brisk sales as 31,502 units and 44,088 units, respectively, were sold in the local market. 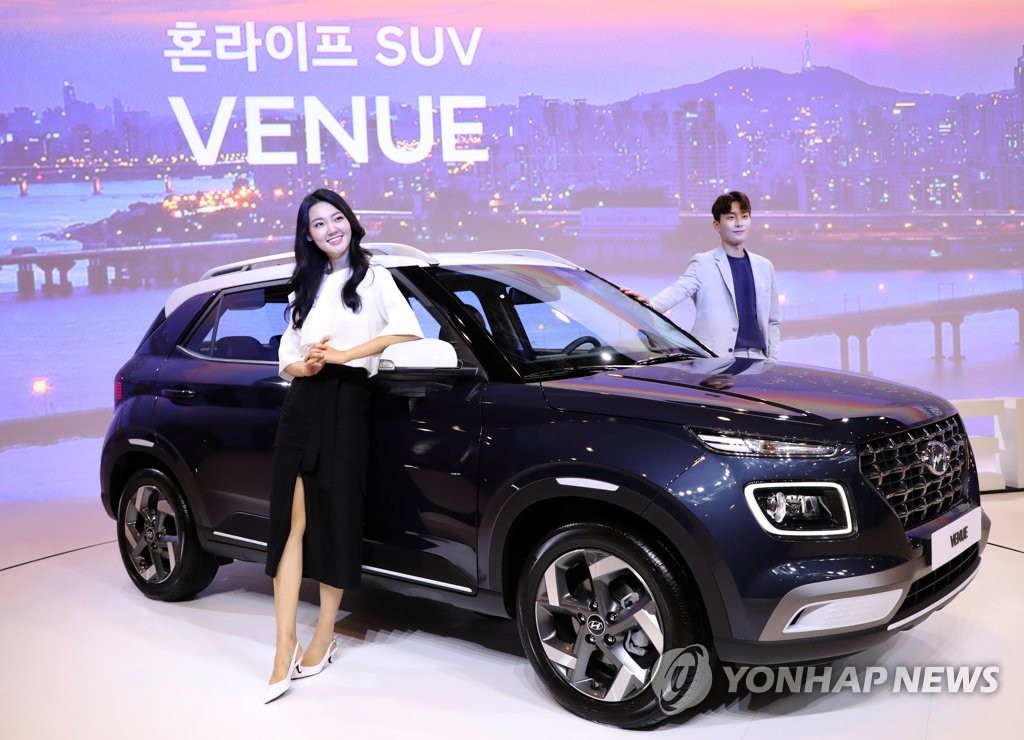 Ssangyong Motor Co. said its 55,950 cars sold in the first half were all RVs. GM Korea had the smallest RV sales among local automakers with some 7,000 units sold, accounting for only 22.8 percent of its first-half sales.

Industry insiders expect sales of RVs, in particular SUVs, will continue to rise in the second half of the year as new SUV models are introduced in the market.

GM Korea said it will launch the Colorado pickup truck and the Traverse SUV in South Korea by September. 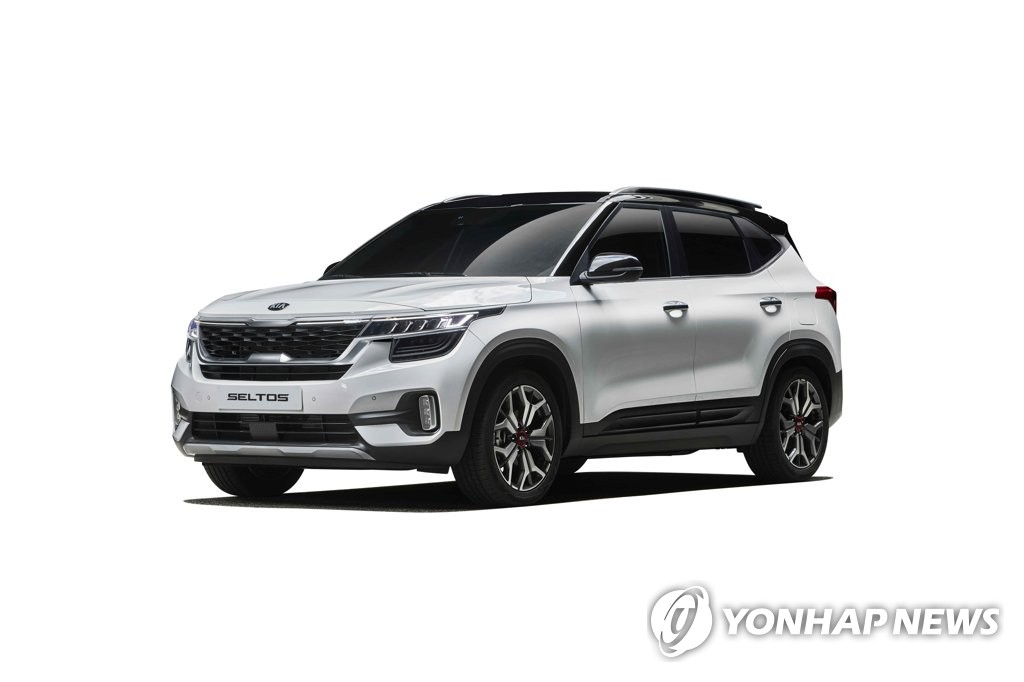 RVs account for nearly half of S. Korean automakers' domestic sales in H1

RVs account for nearly half of S. Korean automakers' domestic sales in H1