SEOUL, July 14 (Yonhap) -- Japanese automakers are expanding their presence in South Korea, industry data showed Sunday, as the popularity of their hybrid models is rising in the imported car market.

According to data from the Korea Automobile Importers & Distributors Association (KAIDA) and automakers, Japanese auto brands took a 21.5 percent share of the imported car market in the first half of the year, the highest figure since 25.3 percent in 2010.

The sales of five Japanese auto brands -- Toyota, Lexus, Honda, Nissan and Infiniti -- reached 23,482 units in the first six months of the year, up 10.3 percent from a year ago, according to KAIDA.

In contrast, sales of German cars plunged 35 percent on-year to 57,957 units in the first half. The imported car sales in South Korea from January to June also dropped 22 percent to 109,314 units from 140,109 in the same period the previous year.

Industry insiders said the rising popularity of hybrid cars led the brisk sales of Japanese auto brands as hybrids are one of their main products sold here. 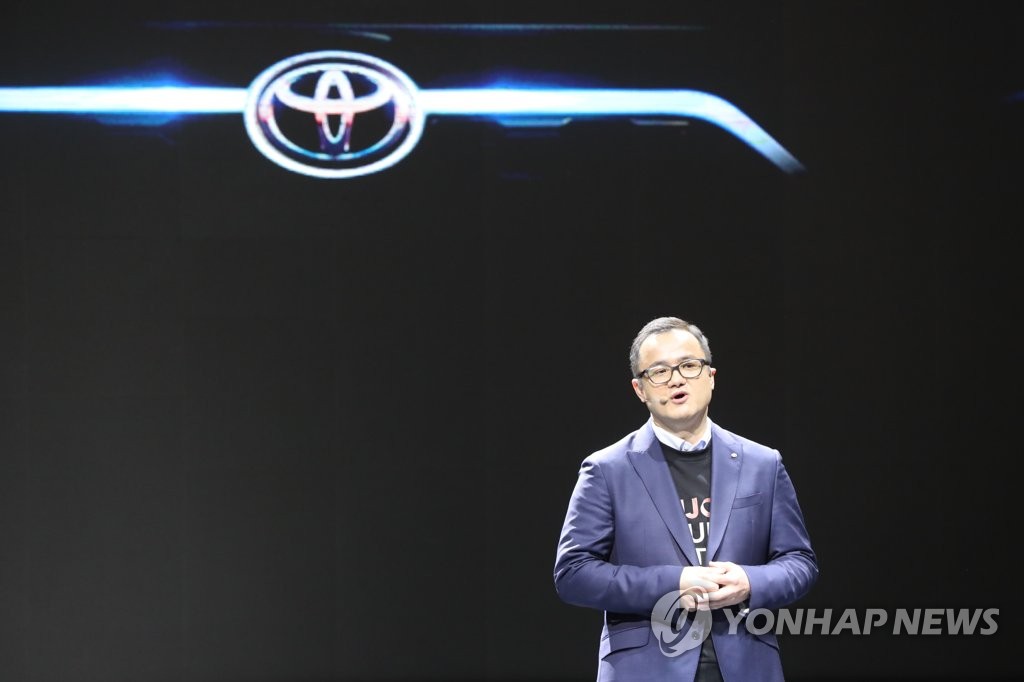 Hybrids accounted for a record 15.7 percent of the total imported car sales in the first half, more than double their 7.2 percent share in 2016, KAIDA data showed.

In 2015, the company reported sales of 597 billion won in South Korea, which was fifth highest among foreign automakers, but with last year's earnings, it became the third best performer behind Mercedes-Benz Korea Ltd. and BMW Korea Co.

Honda Korea Co. reported that its sales and operating profit reached 476.4 billion won and 19.6 billion won in the 2018 fiscal year, up 12.6 percent and 286 percent, respectively, from a year ago.

However, Nissan Korea Co., which doesn't have popular hybrid models in South Korea, had poor earnings. In the 2018 fiscal year, the company reported sales of 210 billion won, down 25.6 percent from a year earlier, with an operating loss of 14 billion won.