SEOUL, July 14 (Yonhap) -- Japan exported some strategic items and luxury goods to North Korea over the past several years in violation of international sanctions, U.N. reports have shown.

According to 10 reports that the U.N. panel of experts wrote between 2010 and 2019, there have been multiple cases where restricted items, including sensitive equipment and luxury goods, have been shipped to North Korea from Japan despite U.N. sanctions.

The revelation came at a time when Japan has accused the South of leaking sensitive industrial materials to the North in violation of sanctions, in an attempt to justify the export restrictions it imposed against the South over a row surrounding Japan's wartime forced labor.

According to a 2016 report, commercial radar antennas made by a Japanese firm were acquired and adopted by North Korea for its naval vessels, and some of them were seen during the North's test-firing of an anti-ship missile publicized in February 2015 by the North's Rodong Sinmun. 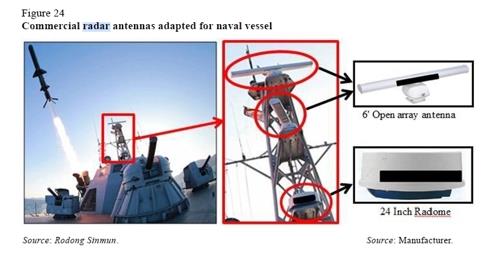 In the 2016 report, the U.N. panel determined that some prohibited parts manufactured by Japan were used in a North Korean unmanned aerial vehicle after it looked into its wreckage found on the South Korean Island of Baenyeong in the Yellow Sea.

Japan also exported luxury goods to North Korea mostly between 2008 and 2009, which included 18 luxury sedans, such as Mercedes-Benz and Lexus vehicles, 10,000 cigarettes, 12 bottles of sake, 93 pianos and multiple cosmetics, according to another report.

Citing such cases, the panel called for "vigilance" of member states and "close cooperation" among them.

But the reports do not have any clear cases of South Korea's violation of the U.N. sanctions against the North.

Last week, Rep. Ha Tae-keung of the minor opposition Bareunmirae Party also claimed that Japanese authorities uncovered suspected smuggling of strategic items by its firms to North Korea, presenting data from the Center for Information on Security Trade Control, a nongovernmental organization in Japan that tracks data on export controls.

On Sunday, the opposition lawmaker raised fresh suspicions that Japanese products related to nuclear weapons could have been shipped to North Korea via international nuclear black markets.

Citing an article by the Japanese daily Sankei Shimbun on March 21, 2009, Ha said in a press briefing that Japanese firms turned out to have exported key products for the development of nuclear weapons or related research such as an electron microscope, and some of them were suspected of having been transferred into the North and employed for its nuclear activities.

"Japan cannot be free from responsibilities regarding North Korea's nuclear weapons development," the lawmaker said, calling for its immediate withdrawal of the export curbs on Seoul as it has failed to present any direct evidence of Seoul's alleged smuggling of strategic items to the North.

The revelation came amid an escalating trade dispute between Seoul and Tokyo. 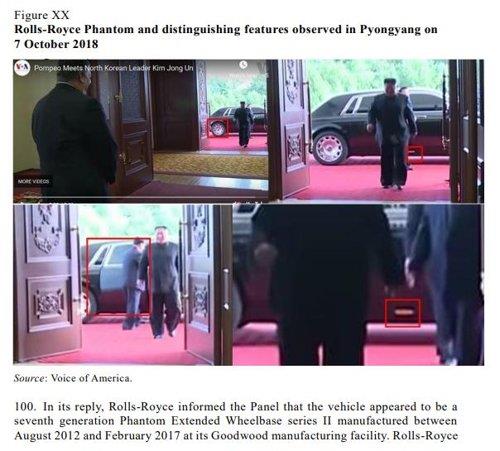