SEOUL, July 14 (Yonhap) -- South Korea's national pension fund saw the total value of its stock holdings in 10 major conglomerates increase more than 11 percent in the first half of the year, a market tracker said Sunday.

The total value of stocks in the top 10 conglomerates held by the National Pension Service stood at 73.9 trillion won (US$62.6 billion) as of the end of June, up 11.6 percent from a year ago, according to Chaebul.com.

The NPS held an average 8.02 percent stake in those groups, up 0.26 percentage point from a year earlier, data showed.

By group, the NPS held stocks worth 38.6 trillion won in listed firms of Samsung Group, up 15.9 percent from a year earlier. Its stock holding value in LG Group increased 15.6 percent, or 1.1 trillion won, while that of Hyundai Motor Group rose 11.1 percent, or 877 billion won, in the first half of the year.

However, the NPS saw a downturn in its stock holding value in Lotte Group, Hyundai Heavy Industries Group and Hanwha Group.

By company, NPS' stock holding value in Samsung Electronics Co. increased to 28.5 trillion won from 23.5 trillion won last year. But its stake in the electronic giant slipped slightly from 8.97 percent to 8.95 percent, according to the data. 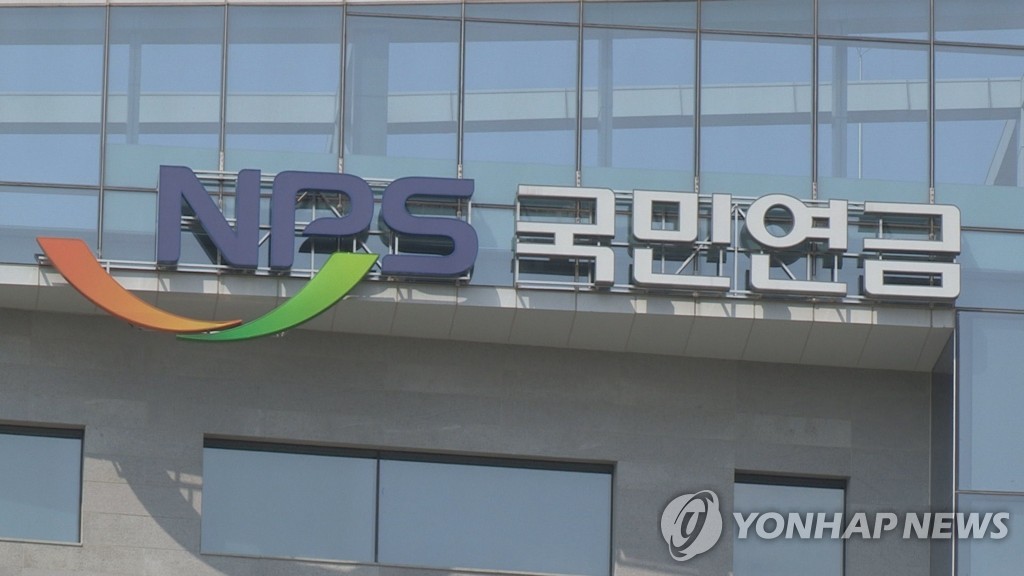