The affiliate of Doosan Group said it posted a 13.4 percent market share in the Middle East following brisk sales of its excavators and wheel loaders. Starting with a deal for 20 wheel loaders to Arabian Machinery & Heavy Equipment Co., the company said it has so far sold 460 pieces of construction equipment in the Middle East, with its sales rising 66 percent from a year earlier.

Doosan Infracore said it expects to secure more deals from the Gulf Cooperation Council member nations, as well as Iraq, where infrastructure projects are rising following its civil war.

Doosan Infracore, meanwhile, had the fourth-largest market share of 7.8 percent in China, the world's largest excavator market, in the first half. The company sold 9,707 excavators in the first six months of the year, down 3.9 percent from a year ago. 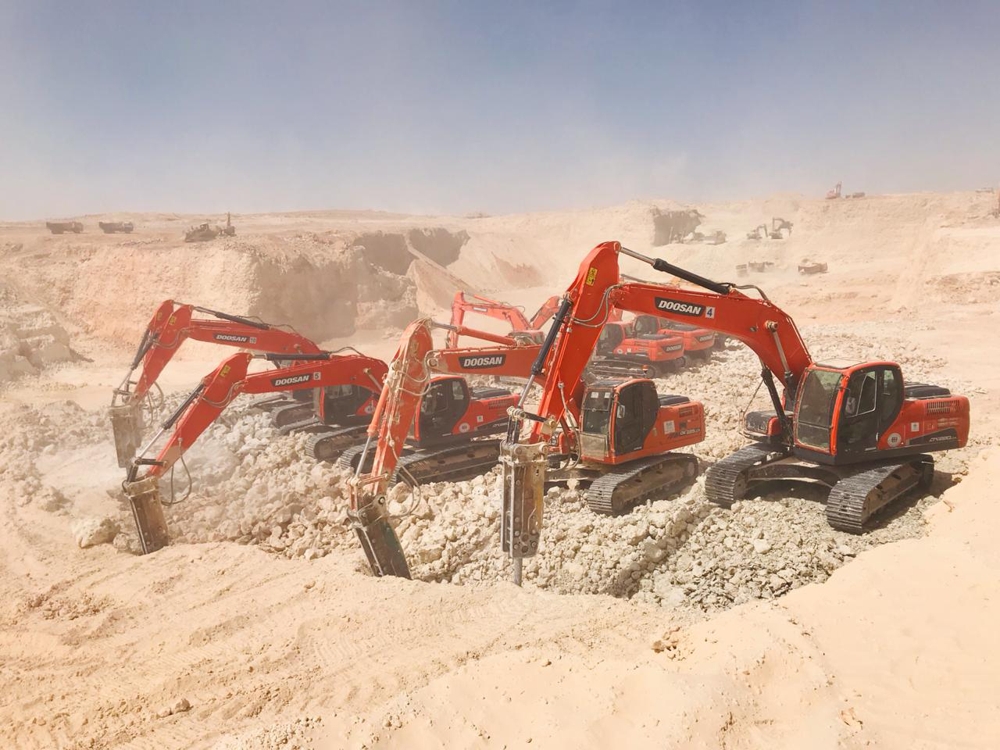