SEOUL, July 15 (Yonhap) -- A tour program to North Korea's scenic Mount Kumgang will kick off later this month, a North Korean propaganda outlet said, as the impoverished country seeks to expand its tourism industry in the face of global sanctions crippling its economy.

DPRK Today said in an article on Sunday that the four-day program will begin in late July for a run through the end of November and includes hiking, fishing and spa treatment.

In April last year, the Kumgangsan International Travel Co. promoted a similar tour program via one of the North's newspapers. The program is believed to be for foreigners.

North Korea has touted Mount Kumgang, along with the ancient border city of Kaesong, as one of the most outstanding tourist destinations in the country.

The inter-Korean tour programs to Mount Kumgang and Kaesong targeting South Koreans, however, have been suspended for over a decade after a South Korean tourist was shot dead near the resort for allegedly trespassing in an off-limits area in 2008. 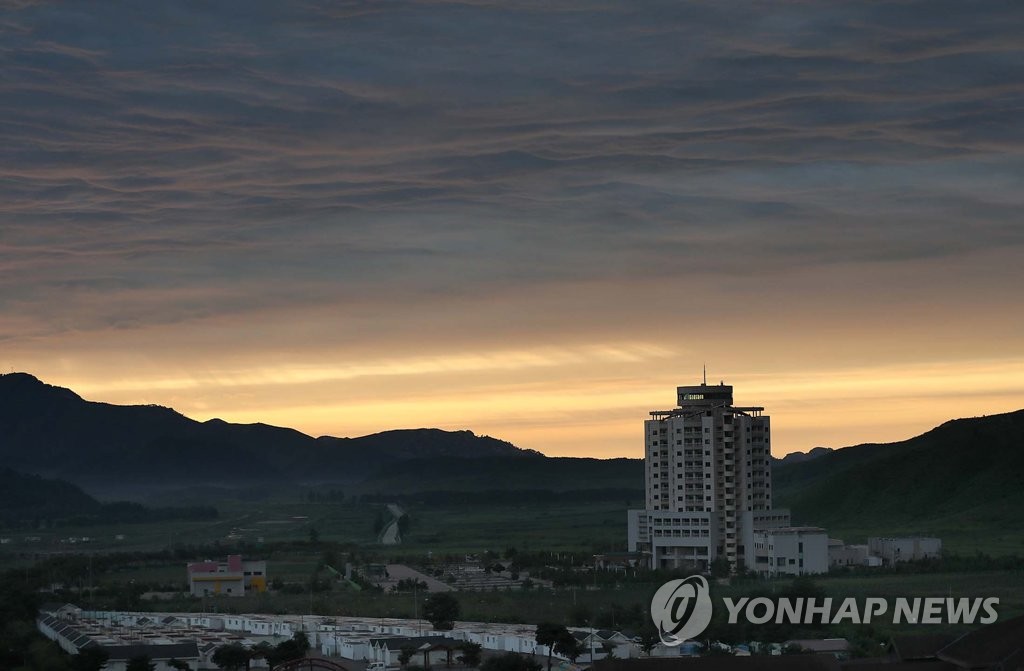