The main opposition Liberty Korea Party and the minor opposition Bareunmirae Party made the joint action, claiming that Jeong should be accountable for loopholes in the military's border surveillance capabilities.

Under the Constitution, the National Assembly can propose the dismissal of the prime minister or Cabinet members to the president.

The passage of such a motion requires the approval of more than a majority of sitting lawmakers. But the president can reject it as the proposal is not legally binding.

Early this month, the government acknowledged a "grave mistake" in securing the sea border and reprimanded top military commanders. But it rejected a suspected cover-up.

A vote on a dismissal-proposing motion must be initiated at least 24 hours after the motion is reported to a parliamentary plenary session and concluded within 72 hours.

The two opposition parties demand the National Assembly hold plenary meetings next Thursday and Friday to vote on the dismissal motion. But the ruling Democratic Party is opposed to the idea, calling for a one-day session. 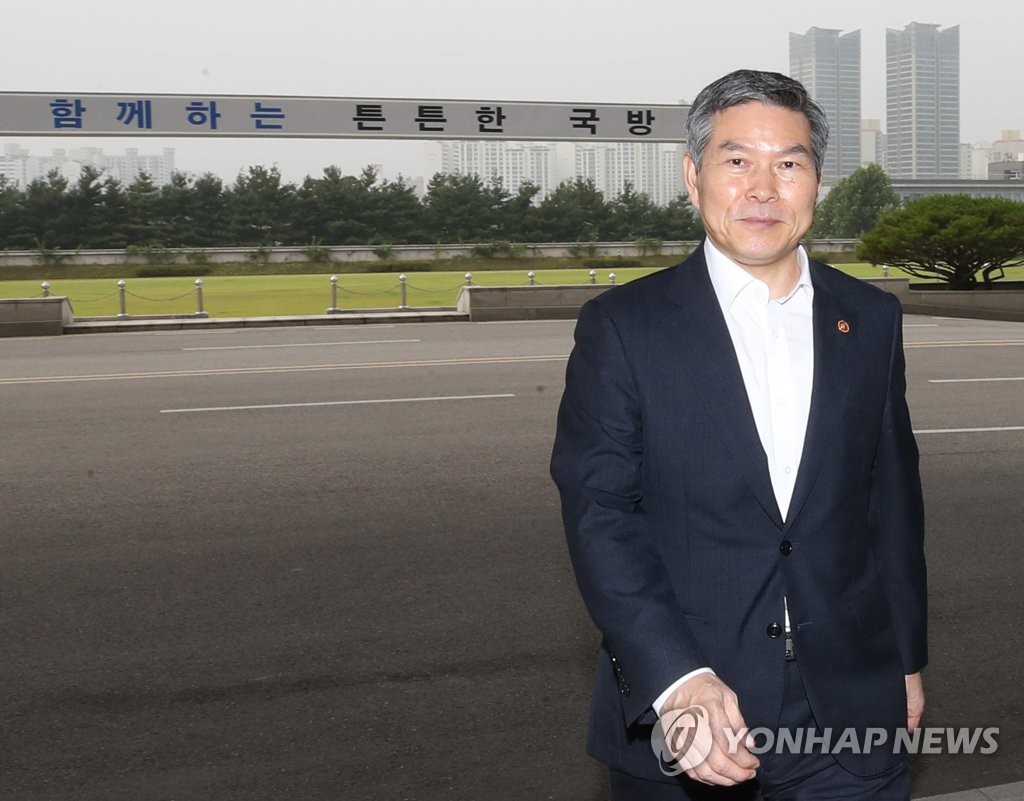