SEOUL, July 15 (Yonhap) -- Three unoccupied North Korean boats were found in South Korean waters off the east coast over the past weekend, the Joint Chiefs of Staff (JCS) said Monday.

The small, wooden boats were spotted south of the Northern Limit Line (NLL), the de facto inter-Korean maritime border, on Saturday, after they apparently drifted along with ocean currents under unfavorable weather conditions, the JCS said.

"Upon spotting them, the authorities examined the boats to rule out suspicions of espionage. Then, the military used larger naval vessels to destroy them, in accordance with due guidelines, as towing submerged vessels is almost impossible and worthless," a JCS officer said.

He also added that one more such a wooden boat was found in the East Sea on early Monday, and the authorities are looking into it.

The latest discovery brought the total number of such wooden boats coming from North Korea into the East Sea so far this year to 14. In the Yellow Sea, the military also found two small North Korean boats adrift, the JCS said, noting that no one was found aboard. 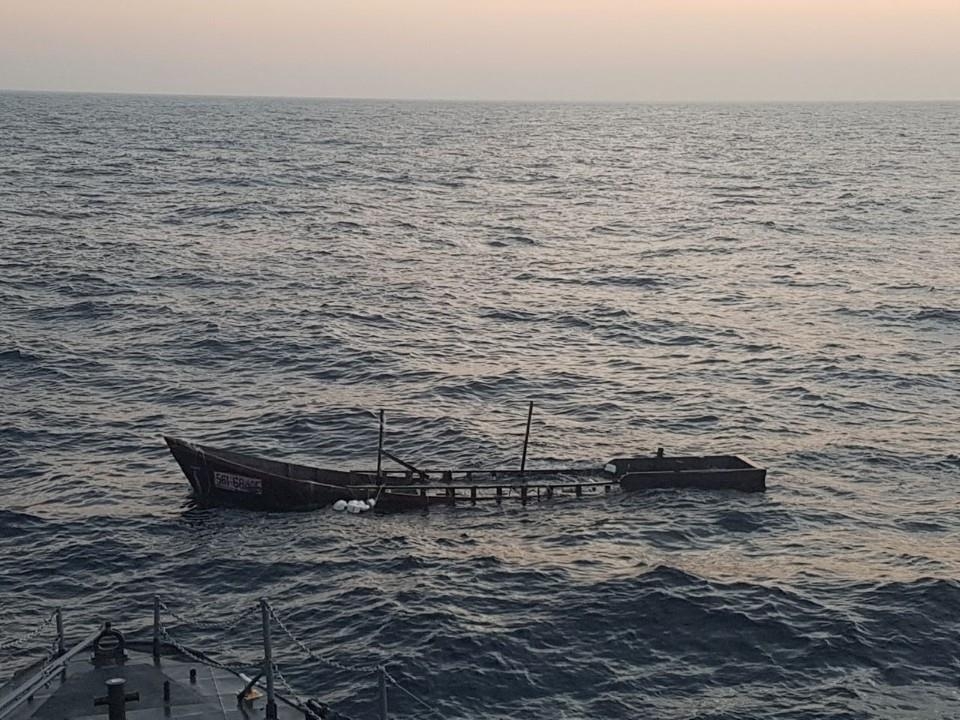 While the number of such wooden boats coming from North Korea has remained nearly the same as previous years, the JCS pointed to a far greater number of North Korean fishing boats violating the NLL this year at peak squid fishing season.

"Since May 31, we've expelled around 380 North Korean boats for illegal fishing south of the NLL," another JCS officer said, noting that the comparable figure for last year was about 40.

"In order to better crack down on illegal fishing and prevent any possible incidents, we've maintained a beefed-up surveillance posture," he added.

Experts have said such a trend seems attributable, in part, to North Korea's alleged selling of fishery rights to China, prompting more North Korean vessels to move southward further away from such Chinese hauls.

The military has come under fire for security lapses that allowed a wooden boat carrying four North Koreans to arrive at a South Korean port undeterred last month. 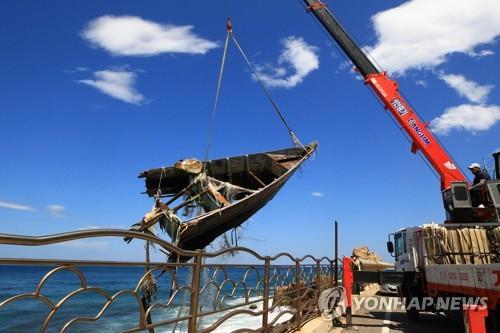